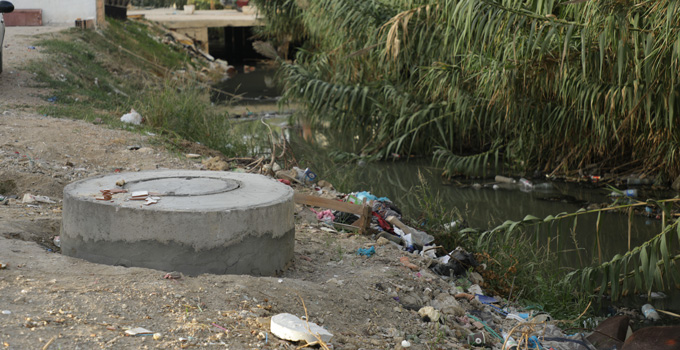 On Monday, November 23, a 21-year old woman died after falling into a stormwater drainage channel in the industrial area of Enfidha in the governorate of Sousse. Her death marks the second time in less than two months that dangerous infrastructure has taken the life of a young person. 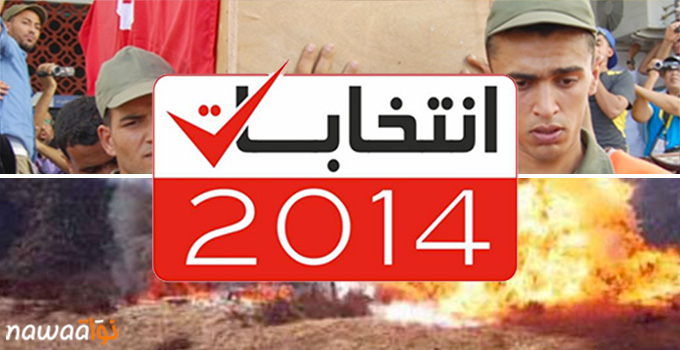 The interim government’s approach to addressing terrorism is a continual source of public discontentment, and heightened security issues have directly influenced citizenry’s reticence to participate in political processes, according to several La Presse and Nawaat reports. On the same day that the Ministry of National Defense reported on the Jebel Ouergha explosion, the High Independent Authority for Elections (ISIE) announced the markedly low turnout for voter registration.