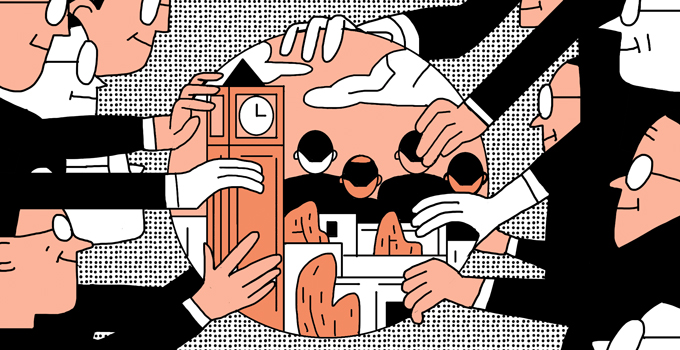 In November 2016, Tunis hosted an international conference, Tunisia 2020. Co-organised by the Tunisian, French and Qatari governments, its ambition was to garner from the “friendly countries” in attendance investment pledges for projects contributing to growth and job creation as well as significant financial support. The problem is that the promised financial support appears never to have been forthcoming, and the Tunisian government has been obliged to go into debt on the financial markets. This situation has prompted several observers to wonder publicly: “Where are Tunisia’s friends?”