“Is free access to internet a human right”? This was the question that I asked to participants at the Democratic Exchange Forum in Malmo, Sweden. All of the interviewees had one and only one answer “Yes”.

“Internet is knowledge, and knowledge is one of the human rights”, said George Alain from Syria.

Living under siege, Internet for Gazans is “their only window to the world” explained Jehan, a Palestinian blogger from Gaza. Internet for them is ‘’as important as the air “.

The interviewees had different explanations, but they all agreed on one single thing: Internet should be free and accessible for every single person on this planet, which elevates it to the status of a human right.

Article 19 of the Universal Declaration of Human Rights states that:

Everyone has the right to freedom of opinion and expression; this right includes freedom to hold opinions without interference and to seek, receive and impart information and ideas through any media and regardless of frontiers

In an op-ed published in the New York Times, Vint Cerf, one of the “fathers of Internet” argues that “technology is an enabler of rights, not a right itself.” For him, Internet is nothing but a tool to practice a right, and not the right itself.

But if Internet is a tool for us to express ourselves, and access information, doesn’t that mean that everyone should have access to this tool for the sake of freedom of speech? Doesn’t this mean that free and uncensored access to Internet should be universal? Doesn’t it mean that Internet access is indeed a human right?

Why is it important to declare Internet as a human right?

In a report published in June, 2011 the Special Rapporteur on the promotion and protection of the right to freedom of opinion and expression, Frank La Rue expressed his concerns on Internet censorship practices in a number of countries.

States’ use of blocking or filtering technologies is frequently in violation of their obligation to guarantee the right to freedom of expression.

Lifting Internet to the status of a human right is a way to limit restrictions imposed on Internet access by autocratic regimes, and to prohibit states from shutting it down just like what Mubarak did in Egypt in an attempt to stop the flow of information and the mobilization of the masses.

And this does not only concern repressive regimes, but also Western democracies. The controversy that surrounded SOPA (Stop Online Piracy Act) and PIPA (Protect Intellectual Property Act), two bills introduced to the US Congress, is one instance of how free Internet access face challenges in Western democracies too.

By stating Internet access as a human right, the UN, civil societies, ISPs, ICT companies, and governments will allocate more resources to bridge the digital gap between North and South, by taking the appropriate steps that would make it easier for developing countries populations to access Internet. These steps include improving ICT infrastructure, decreasing cost of Internet access at homes or in Internet cafés, opening internet community centers, and providing students at schools, and universities with internet access.

Sure there are other priorities that are more important than Internet access. Priorities like food, potable water, electricity, education, and health care. But no one can deny the opportunities offered by Internet, namely accessing information, practicing freedom of speech, and mobilizing the masses to bring political change.

Populations living under autocratic regimes and in poor countries will be left behind, and will not benefit from these opportunities, as long as there is censorship and as long as there is a digital divide. More than ever, Internet access should be considered as a human right. 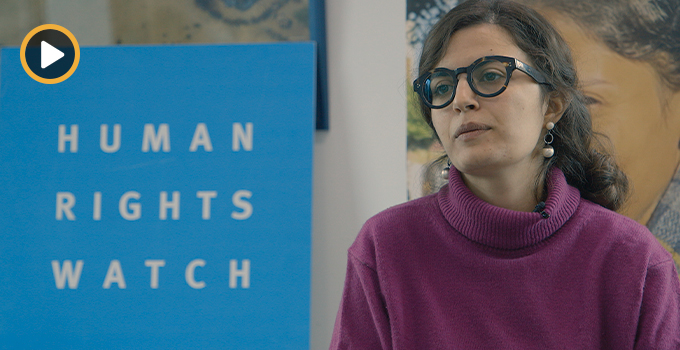 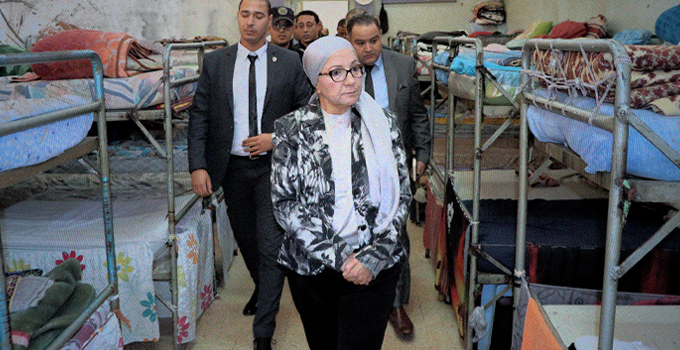 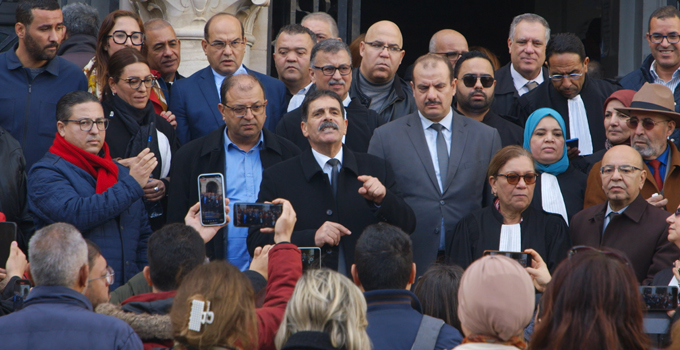