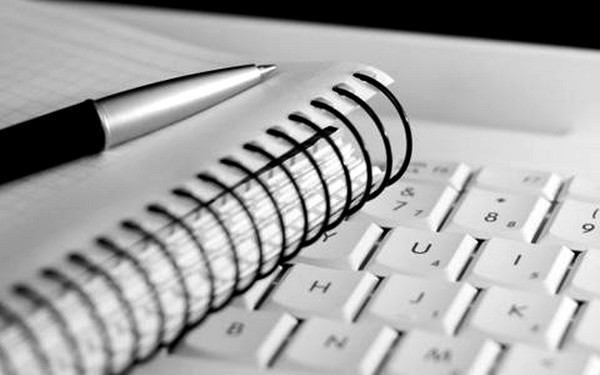 A newly-formed writers’ syndicate in Tunisia is calling for the government there to provide more benefits for its members. The syndicate says some of its members are suffering from poverty, a lack of social security, and are without housing.

The Syndicate of Tunisian Writers was formed last month to protect the rights of authors, poets and journalists whom it said were suffering from marginalization and exploitation.

The syndicate held its first meeting in late July and dozens of its members attended. Ben Hassine Lassaad, the secretary general of the Tunisian Writers Syndicate, says that his membership is facing a crisis, “We can’t deny that we have writers who aren’t working, writers who are suffering from poverty, writers without social security, without housing. Therefore, due to a lack of formal recognition, we’ve established our syndicate to defend these issues under the supervision of the Tunisian General Labor Union.”

The Syndicate is asking the Tunisian Ministry of Culture for jobs for unemployed university graduates in the field, free entry to cultural events and medical care.

Tunisia’s government provides a large portion of the paper to print books, but writers say the publishers pocket most of the benefits meant to help authors.

Mounir Ben Younes is a Tunisian poet who says paper meant for his books has been diverted for other uses, “The Tunisian government provides support and encouragement by providing paper and by buying Tunisian works. But the problem is that the paper offered by the Ministry of Culture is used to print card wedding invitations or is sold. They don’t print books. I have had this experience – a publisher received paper on which to print my work two years ago, but hasn’t printed it yet.”

Jamila Mejri, President of the Union of Tunisian Authors, says writers in Tunisia are not as bad off as the syndicate believes. She says writers are employeed and publish multiples times a year.

Lotfi Hajji, a journalist in Tunis, says, “the Writers Union is more like a club for government-approved authors.” Hajji says writers who oppose government policies face possible seizure of their work or imprisonment.

Hajji says he does not expect the new Tunisian Writers’ Syndicate will change the atmosphere in Tunisia. He says the syndicate was formed primarily for financial reasons, and he does not expect it to really take on the battle for freedom of expression. In Hajji’s words, “It was financial concerns that were their priority.” 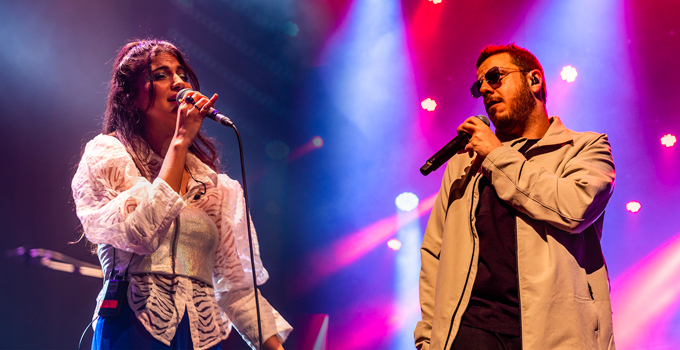