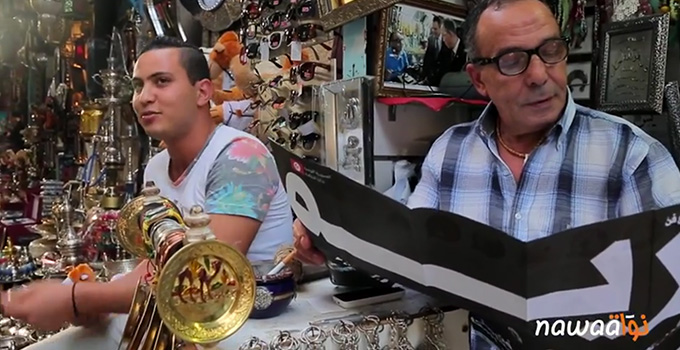 Every other November, the Medina in Tunis is transformed into Dream City. In preparation for this year’s edition November 4 – 8, artists and residents have collaborated over the past several months to infuse the public space with contemporary art.

The first Dream City in 2007 was launched by brother and sister Sofiane and Selma Ouissi. The siblings selected the symbolic date of November 7 to assemble a demonstration reclaiming a space of «free expression and free circulation,» the event was so well-received by the public that it has been replicated biennially, coordinated by the not-for-profit cultural organization L’Art Rue (Street Art).

Although Dream City has been reproduced in Sfax (2012) and Marseilles (2013), the Medina in Tunis remains a staple location for the event. Indeed, the old city represents an ideal setting: the area lends itself to the free circulation of foot traffic where visitors experience exhibitions, films, and performances in the very spaces where they were created—the streets, hotels, palaces of the Medina. According to Selma Ouissi, the occasion is also an opportunity to make use of and honor national heritage sites.

Art and social connection
Art and social connection is the theme of this year’s edition. The idea is to mobilize the public, not only visitors who purchase the ten-dinar per day entry fee (seven dinars for students), but also—and more importantly—those who live and work in the Medina. In this vein, Selma Ouissi emphasizes the importance of the process of creation that is undertaken by artists in cooperation with the inhabitants of the area.

This year, sixteen artists from Tunisia, Africa, and Europe, were selected to become temporary denizens of the Medina. For two weeks in March and five weeks between September and October, artists were hosted by local families and, guided by a historian, became acquainted with the maze of streets. Three mediators were assigned to connect artists with residents who were an integral part of preparations for Dream City through direct participation in the creative process and/or solicited for their services and goods.

Local artists and vendors
If Dream City has begun to grow an international reputation and represent a model that can be replicated in other settings, it is for its reputation and impact on the ground that it is of public interest. In the wake of two terrorist attacks, the influx of tourists—who come to explore the Medina’s winding streets, admire the architecture, browse the handicrafts and taste traditional confections—has been stoppered.

Over the past week, vendors, artists, and residents of the Medina have expressed that Dream City has reinfused the neighborhood with life, drawing people—and therefore business–back to the area. Beside the demand for services and goods by the event organizers and artists in the months leading up to November, visitors who come to experience the art on display also purchase handicrafts and food sold throughout the Medina. Enumerating the most common topics discussed in the news (terrorism, unemployment, political instability…), one resident noted that not only does the event serve as a boost for the local economy, but also as a refreshing reminder of the importance of art, culture and heritage in everyday life. 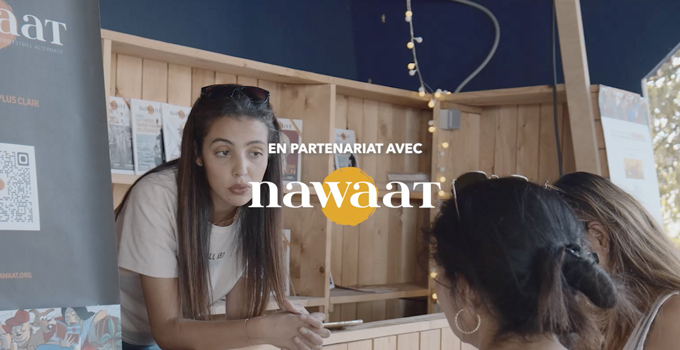 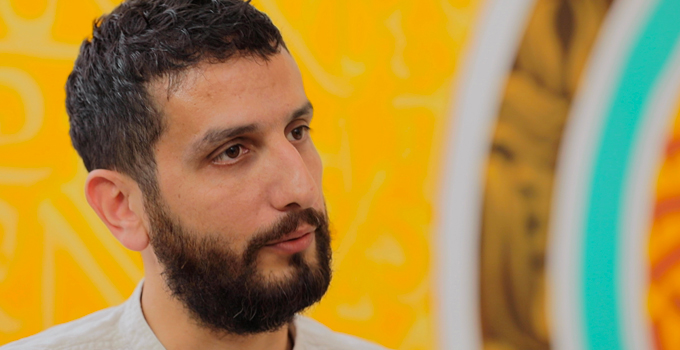 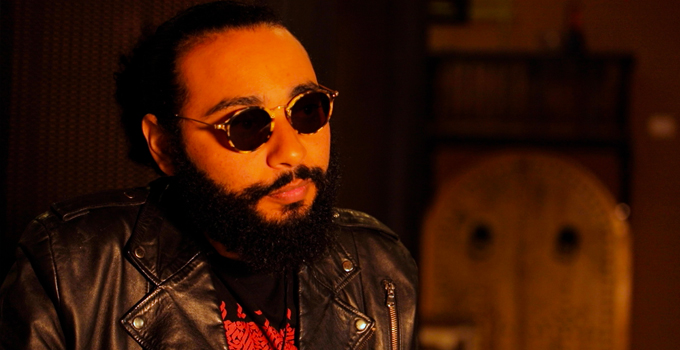