The number of refugees and asylum seekers in Tunisia rose from 6,200 in 2019 to 6,500 in January 2021, according to Nejia Hafsia, an official at the United Nations High Commissioner for Refugees (UNHCR-Tunisia). An additional 1,600 individuals are awaiting a response to their request for asylum in Tunisia. According to Hafsia, the majority of these refugees and asylum seekers are from Côte d’Ivoire, Syria and Libya. 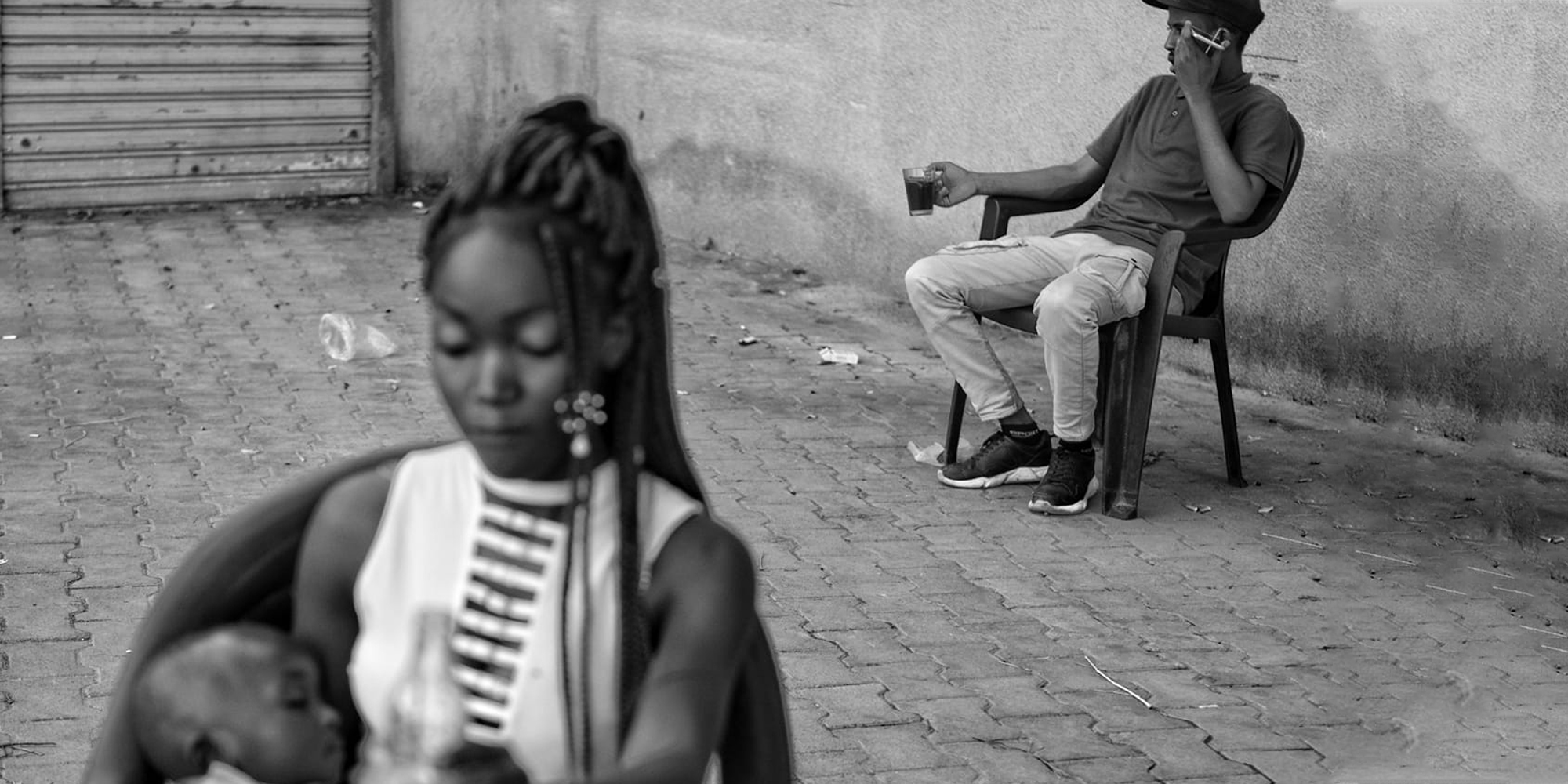 30-year old Herbert Michel Ngweha is one of them. Ngweha, from Côte d’Ivoire, has sought refuge in Tunisia for the past two years. After surviving an assassination attempt and facing continued threats in his country, the young man fled his homeland. He traveled to Ghana before coming to Tunisia.

In similar cases, most people head for the West or for the countries neighboring West Africa. In these nations, the services that international organizations provide for refugees are less than those provided in Tunisia. This is why I ultimately opted for this country,

Although he has applied for asylum through the HCR and is trying to get a temporary residency card, Ngweha has not ruled out the possibility of leaving Tunisia for a European country. « If everything goes well, I’ll stay in Tunisia, but if my situation here remains unstable, I’ll be better off finding my way elsewhere », he explained. 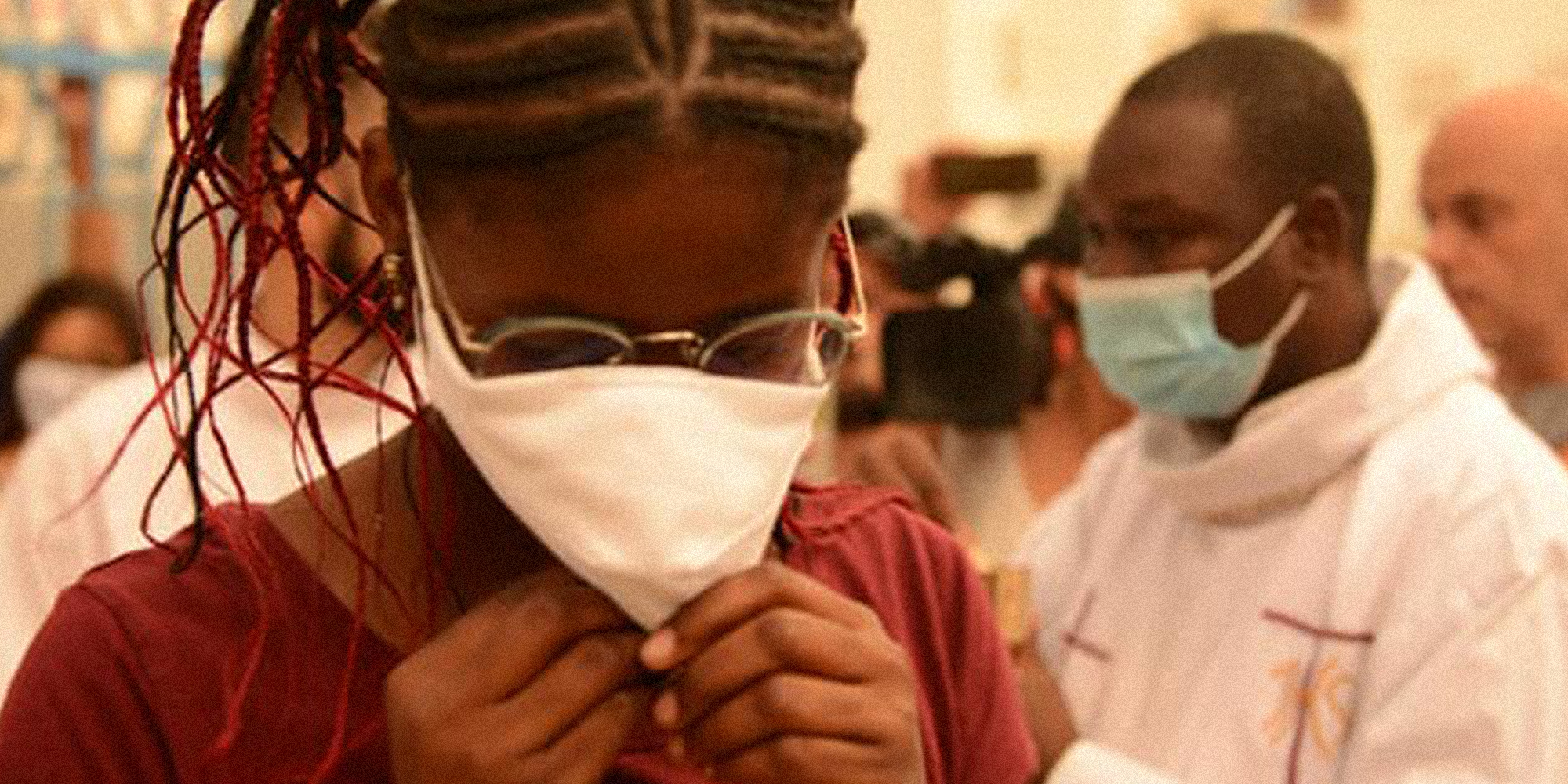 Describing living conditions for migrants Tunisia, Ngweha laments in particular the lack of recognition for migrant work. Ngweha, who has worked in construction and the agricultural sector, recalls bitter experiences with employers who withheld his salary.

In such cases, you have no rights protecting you and enabling you to sue your employer.

According to Ngweha, it is this job insecurity that inspires mutual aid and communitarianism. « When it comes to finding a job, first you look for yourself. Once you’ve found something, you don’t forget to try to land work for a compatriot », he told Nawaat.

And with good reason: the right to asylum in Tunisia guarantees neither access to work nor social security. All it ensures is the principle of non-refoulement—preventing a refugee from being expelled to another country, according to Romdhane Ben Amor, communications officer at the Tunisian Forum for Economic and Social Rights (FTDES).

Absence of a Legal Framework

Article 26 of Tunisia’s Constitution recognizes the right to political asylum. Tunisia is also required to harmonize internal legislation with its international commitments, like its ratification of the Geneva Convention of 1951 relating to the status of refugees and its protocol. A bill on the right to asylum was prepared for this purpose, but it never became law. 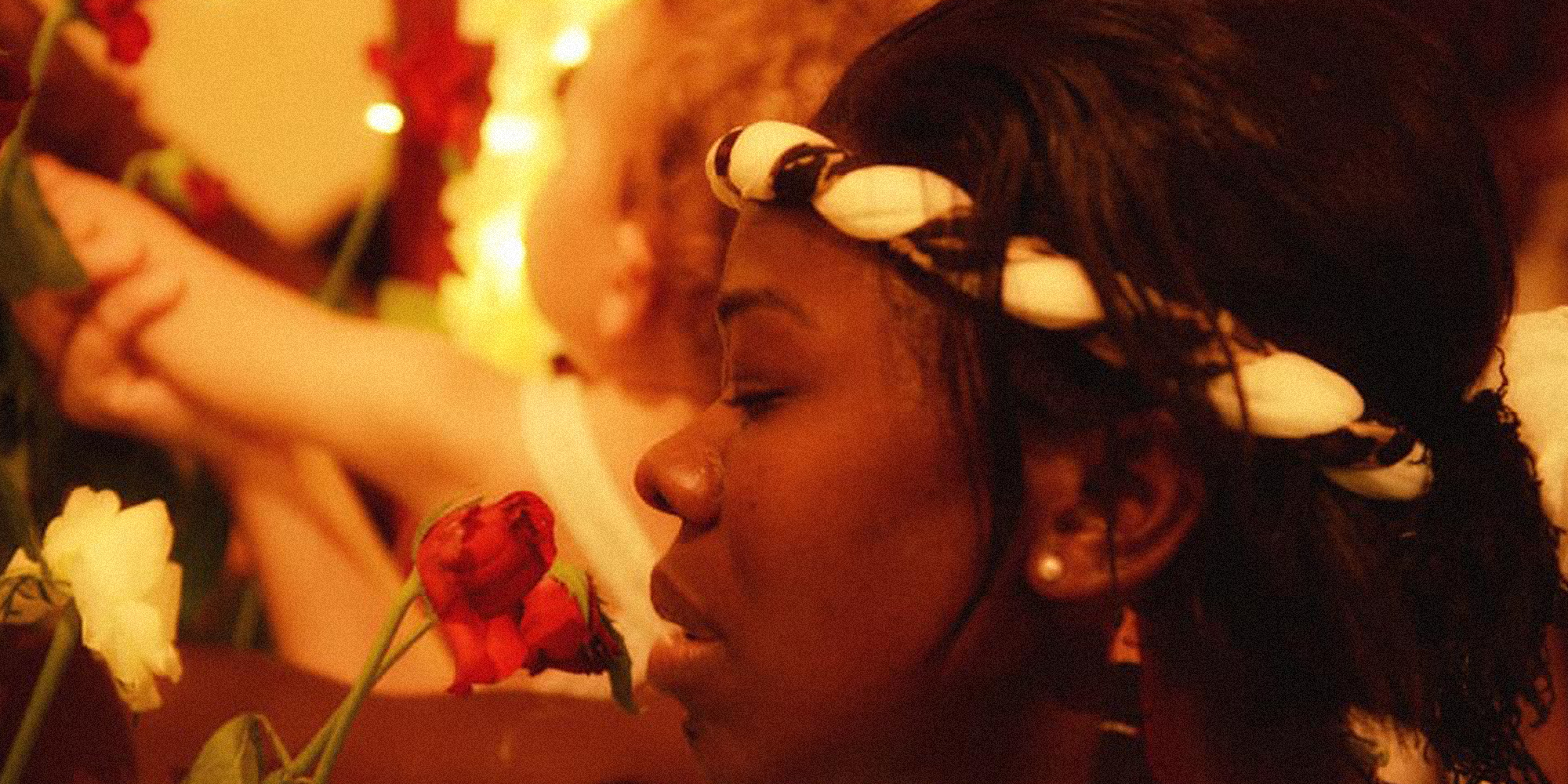 « The absence of a legal framework indicates that the State has abdicated its responsibility on this issue and leaves the management of refugees and asylum seekers primarily to the HCR. This body, along with other international organizations, provides services to refugees and asylum seekers. But these services do not meet expectations, » said Ben Amor with bitterness. « Recognizing the right to asylum requires revising laws on the status of migrants, especially concerning the right to work, in order to facilitate their integration ».

The absence of a legal framework preserves a status quo allowing the State to avoid making formal commitments, writes Michela Castiello d’Antonio of the NGO Terre d’Asile Tunisie. In her report on asylum seekers and refugees in Tunisia, Castiello d’Antonio notes that:

The Tunisian State’s inadequate response on asylum can be explained by the fear of not being able to fulfill politically detrimental and economically unprofitable commitments: the construction of welcome centers, processing requests for asylum, assistance for asylum seekers, the integration of refugees, etc. The adoption of such legislation would also entaila complex harmonization of the Tunisian legal body in order to guarantee effective access to rights and real protection. It’s a lengthy and costly process that requires political will.

« But in the absence of a national law on asylum and the continuing violation of basic rights or the restriction of certain individual liberties (criminalization of homosexuality, exposure to the risks of detention, collective repatriation and discrimination, inhumane living conditions), Tunisia cannot guarantee the rights recognized for people seeking asylum and cannot therefore be considered a « safe country of origin » by the European Union », Castiello d’Antonio asserts in her report.