Women’s rights activists in Tunisia are standing up to denounce the government’s inaction. After having withdrawn its reserves concerning the UN Convention on the Elimination of All Forms of Discrimination against Women (CEDAW), the Tunisian government in practice did not adopt a single reform.

Tunisia’s seventh periodic report was submitted to the CEDAW Committee on November 16, 2020. An alternative report by the Tunisian Association of Democratic Women (ATFD) in partnership with a number of associations was also submitted to the Committee. It was followed by a complimentary note concerning the political context post July 25, 2021.

An ineffective withdrawal of reserves

An international instrument and reference for women’s rights, the CEDAW was adopted in 1979 by the UN General Assembly. Tunisia ratified the convention in 1985. But Tunisian authorities also submitted a general declaration and specific reserves.

The general declaration notes that the Tunisian government will not adopt any administrative or legislative decision that could undermine the provisions under the first chapter of the Constitution. This included article 1, which held that « Tunisia is a free, independent and sovereign state; its religion is Islam, its language Arabic and its regime the republic ». Specific reserves concerned articles relating to transmission of nationality, freedom of movement, marriage and divorce. « These reserves were perceived by feminists as a betrayal by the government at a time when Tunisia prided itself on being a feminist nation », explains Ramy Khouili of the association Beity.

Tunisia ultimately withdrew its reserves regarding the CEDAW in 2011. But it was not until 2014 that the government notified the UN of this withdrawal. In the meantime, the country’s general declaration was kept intact. « Which, practically speaking, undermines completely the provisions of the CEDAW », Khouili laments.

Member of the ATFD and author of its alternative report, Monia Ben Jémia notes that the withdrawal of reserves was not followed by measures designed to implement CEDAW principles. « Not a single initiative was taken to reform the Personal Status Code or the Nationality Code », Ben Jémia points out. 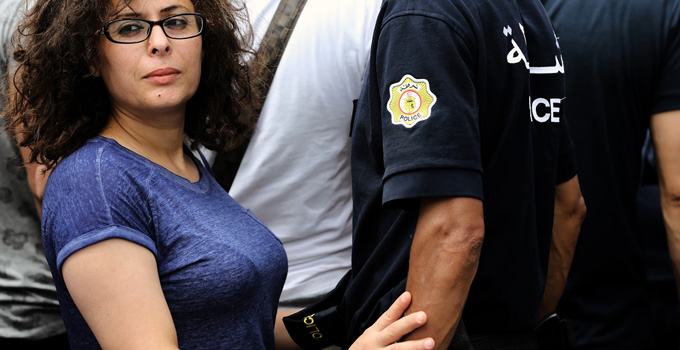 Because the Nationality Code was not reformed, discrimination relating to the transmission of nationality persists. In order for foreign children to be granted Tunisian nationality on the basis of right to birthplace, the mother’s lineage is not taken into account. The only requirement is that the father and paternal grandfather were born in Tunisia. In contrast, the fact that the mother or even paternal grandmother were born in Tunisia does not enable the child to receive nationality. Moreover, Ben Jémia points out, the husband remains the head of household; guardianship and related attributes are only exceptionally exercised by the mother.

The only attempt to render the CEDAW effective—the COLIBE report—was aborted, says Ramy Khouili. « Economic and social rights guaranteed by the Constitution and the law are ineffective, and the measures taken remain insufficient. The same is true for the elimination of violence and trafficking of women and children, due to the lack of budgetary resources, public awareness, adequate training for different stakeholders and implementing regulations. As a result, different laws adopted to women’s advantage suffer from being ineffective and/or do not contain provisions that integrate the gender approach », observes the ATFD report.

The right of succession and the right of inheritance as they relate to land ownership in particular are not respected, contributing to the economic marginalization of Tunisian women and especially the most vulnerable categories of women such as those from rural areas », says Julie Gromellon Rizk of the feminist organization Kvinna till Kvinna.

Rizk adds, « The CEDAW Committee must remind Tunisia of its obligations and recommend that the government strengthen sanctions against the perpetrators of violence or economic discrimination, which constitute an even greater burden in the midst of the country’s severe economic crisis ».

Under the regime of Kais Saied, civil society has expressed its worries with regard to the CEDAW’s downfall, especially following the promulgation of a new Constitution.

Article 5 of the Constitution of 2022 holds that « In its protection of life, honor, money, religion and freedom, the State is bound to uphold Islam ». The complementary note on the ATFD report warns against « the possibility of relying on religious law and applying it instead of positive law since it is thus attributed a constitutional value ».

Under this article, the government could renounce its international commitments including the CEDAW, on the basis that they are not compliant with religious references. Under the Constitution of 2022, international conventions maintain their legal validity, which is indeed superior to that of the law. Moving forward, however, their application depends upon their implementation by other parties. 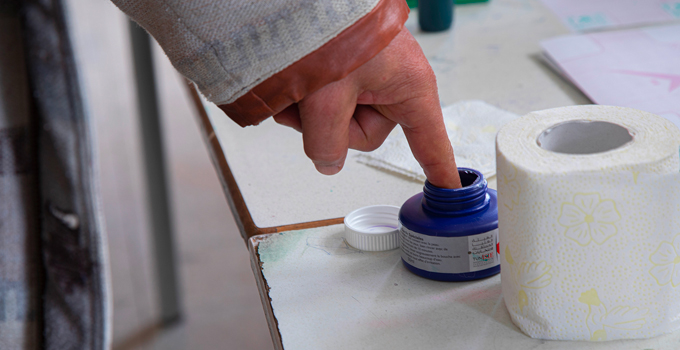 Rights which have historically been guaranteed by the law, such as the right to abortion, could be abolished, warns Khouili. Such a prospect is of great concern in the current political context, as the president proceeds to run the country one decree-law after another.

Signs of such retrogression, Rizk observes, are already perceptible in the lack of parity characteristic of the country’s recent legislative elections. « The president’s discourse against equality in rights to inheritance on the basis of a Quranic text leaves little room for hope that the situation for women’s rights will improve », she remarks.

Khouili for his part voices concerns regarding women who already endure situations of precarity. « Women who are already in a situation of vulnerability risk becoming even more vulnerable through the dispossession of their rights ».

Monia Ben Jémia indicates that feminists are not expecting to see reforms which aim to apply the CEDAW. « The future parliament will be composed of a male majority. As for Saied, reforms such as those relating to the Personal Status Code are his last concern », she says, adding, « We will remain vigilant so as to avoid even more steps backwards for women’s rights ».