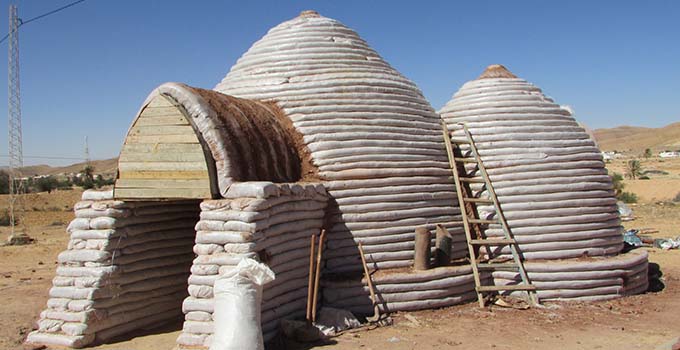 Oued El Khil, a few kilometers from Medenine, is situated on the chain of mountains which cross the Tunisian southern cities of Beni Khedach, Chenini, Matmata and Beni Zelten. The small village defies the vastness of the desert and exclusion from the surrounding modern urban ugliness that has polluted and destroyed pearls such as the thirty-three Ksurs of Medenine, bombarded in the early sixties, and the oasis of Gabes, contaminated since the seventies by the chemical industry. 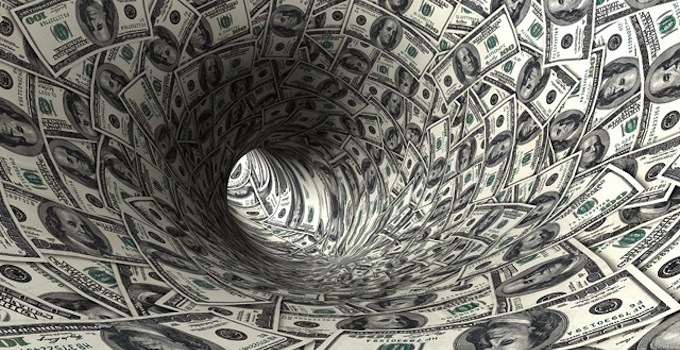