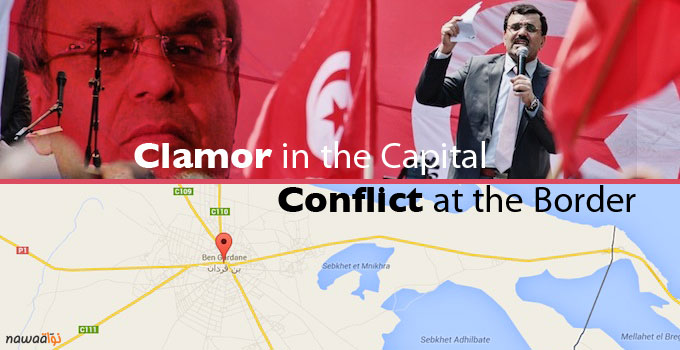 In the past month during which Tunisia celebrated its fifty-eighth year of independence from France, political parties have crowded public space and consciousness—an ebullient Ennahda rally on Avenue Habib Bourguiba, Hamadi Jebali in news headlines, and rumors that Tunisia-Libya border tensions have been exacerbated by political party backing.