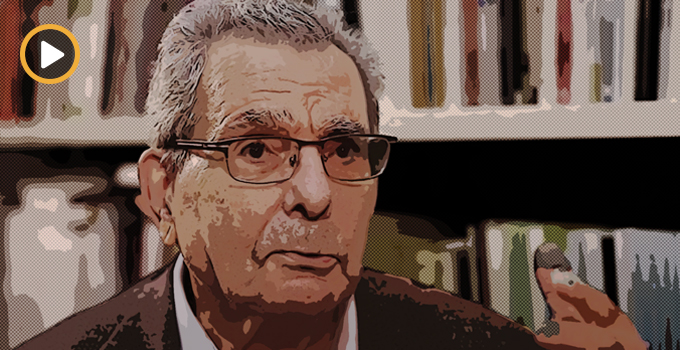 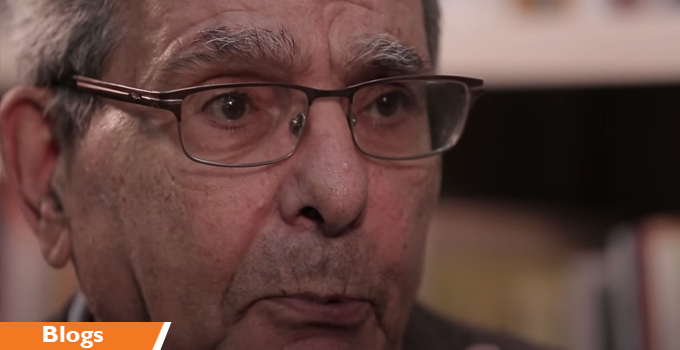 Gilbert Naccache, who passed away on December 26, 2020 at the age of 81, was the nexus of multiple stakes and causes which marked Tunisia since the early 1960s. He may have been the last in a line of a particular breed of public intellectuals: Jews of the Arab lands who rejected the Israeli birthright, which is steeped in sectarianism, colonialism and dispossession, and who claimed the right to belong fully to the lands of their birth. As a wave of “normalisation” with Israel sweeps across the Arab world, his positions are sobering. With Arab politics and society turning to the right, it behoves us to reflect on a life spent on the Left and in opposition to dictatorship and sectarianism. And as we reflect on the tenth anniversary of the Tunisian revolution and the rebellious wave it engendered across the region, we have a duty to remember one of those who paved the way. Along with this, and not to be underestimated, we need to recall Gilbert Naccache the writer. 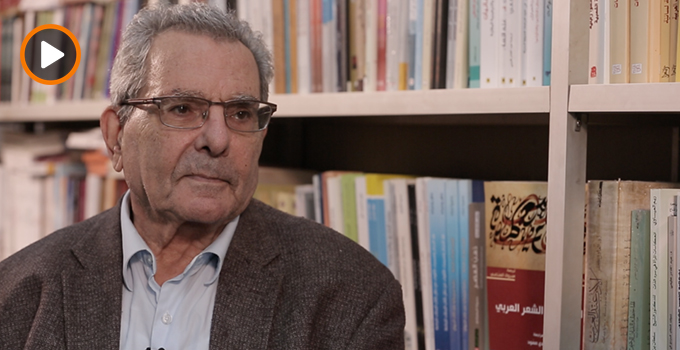 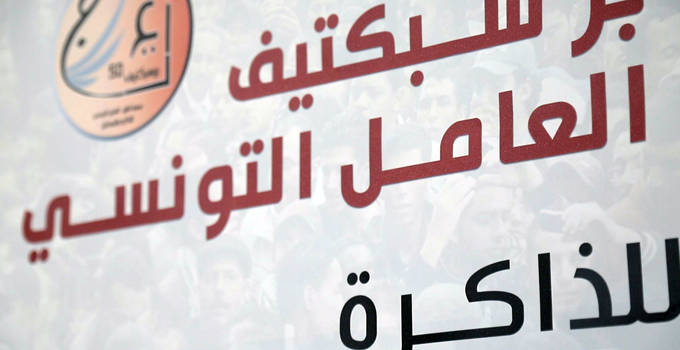 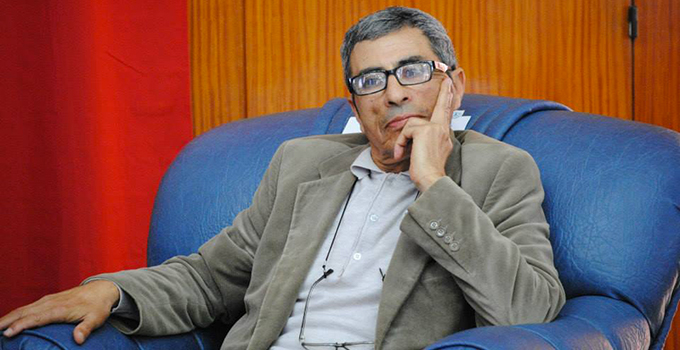 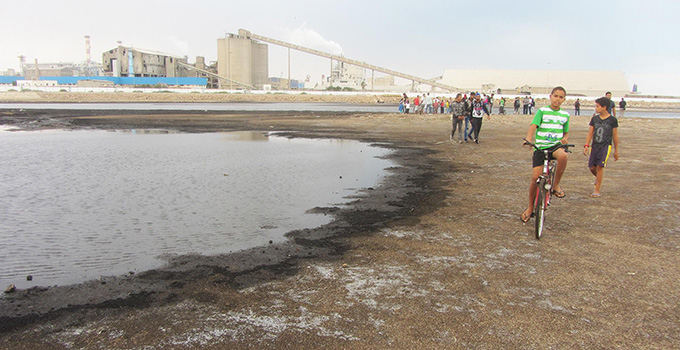 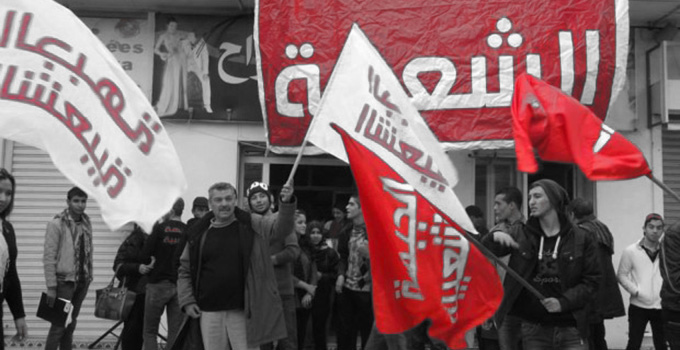