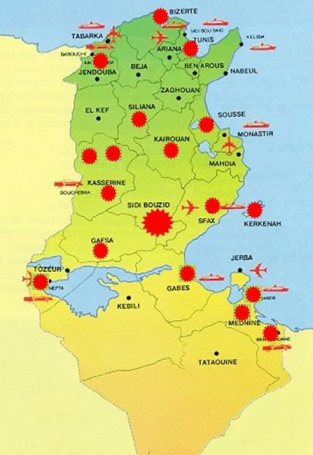 It is more than two weeks since a distraught and unemployed young university graduate, Mohammed Bouazizi, sat down in front of the town hall in the central Tunisian town of Sidi Bouzid, poured gasoline on himself and lit a match. Bouazizi’s act of self-immolation and protest against Tunisia’s high unemployment, rampant corruption and decades of repression by the government of Zine Ben Ali triggered a protest movement, first in the country’s center and south, but now virtually everywhere, including the capital, Tunis. 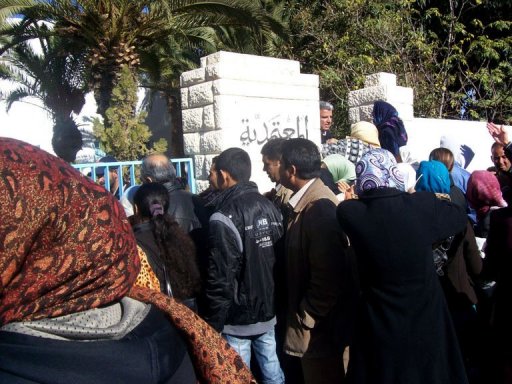 Mass and spontaneous demonstrations erupted on Friday, December 17th in the city of Sidi Bouzid (central Tunisia) when Mohammad Bouazizi , a 26 year-old, doused himself with gasoline and set himself on fire after a female police officer slapped and spat on him. The only crime Bouazizi committed was that of being a street vendor selling vegetables and fruits without a permit, in a country where neoliberal economic policies failed to provide economic opportunities to Bouazizi and thousands of others like him. 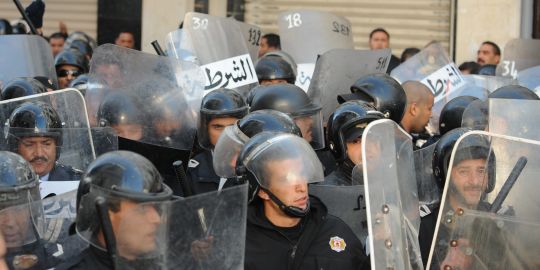 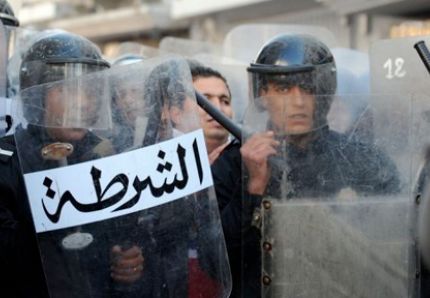 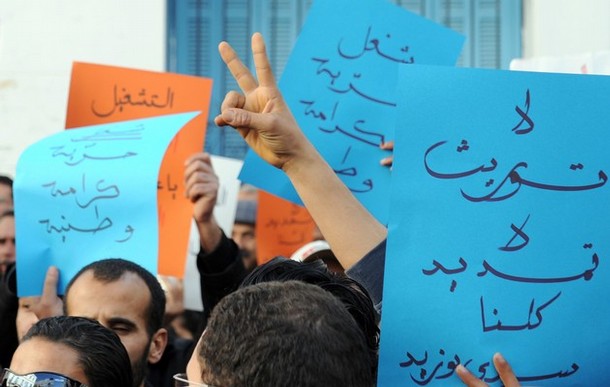 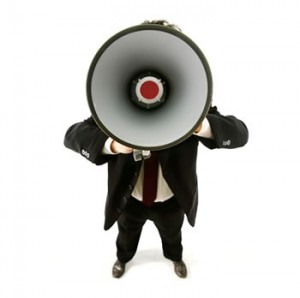 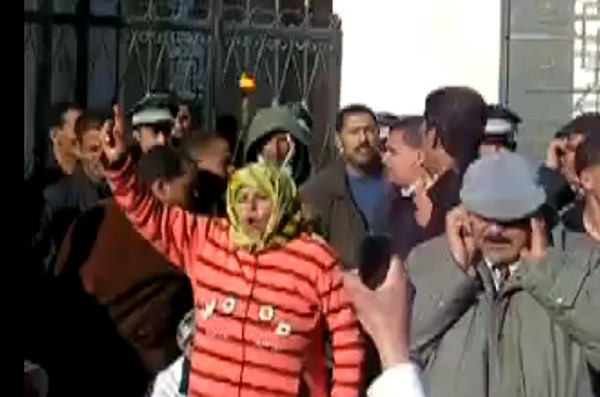