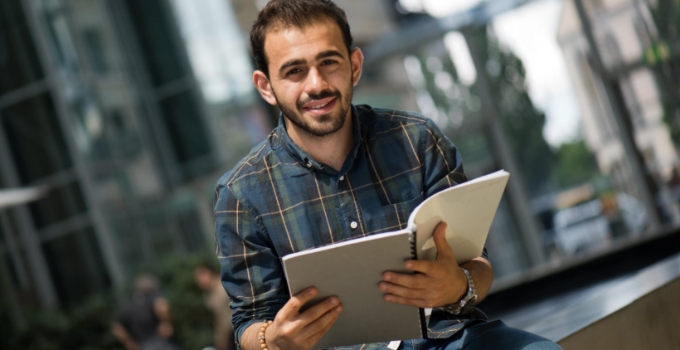 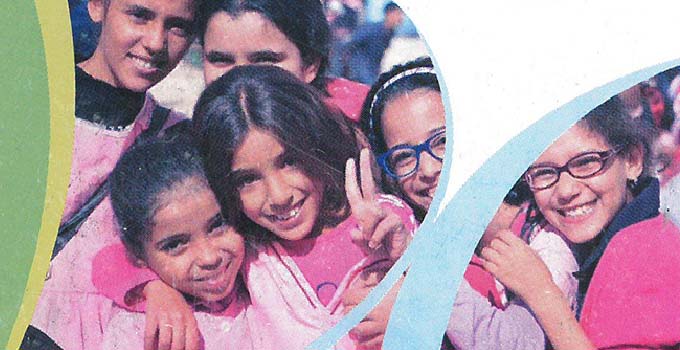 As students headed back to school on Thursday the 15th, a looming question hung over the heads of many: what will become of the proposed education reforms this academic year? So far one major project, “The School Regains Her Children,” appears to be making progress. On September 8th, an initiative subsidized by UNICEF Tunisia and The Italian cooperation was signed by Minister of Education, Néji Jaloul. The donation of six million Tunisian dinars is designed to “strengthen the national campaign aimed at combatting school drop-out rates.” However, re-cooperating lost students is only one of the several, major issues that the Tunisian education system faces today.