The CIA destroyed 92 videotapes – far more than previously known – to prevent disclosure of evidence revealing how the agency’s interrogators subjected “war on terror” detainees to waterboarding and other brutal methods, according to court documents filed by the Justice Department.

“The CIA can now identify the number of videotapes that were destroyed,” said a letter written by Acting U.S. Attorney Lev Dassin and filed in federal court in New York. “Ninety-two videotapes were destroyed.”

Previously, the CIA had disclosed that it had destroyed two videotapes and one audiotape of harsh interrogations of detainees. The tape destruction has been the subject of a year-long criminal investigation by John Durham, the acting U.S. Attorney for the Eastern District of Virginia who was appointed special prosecutor last year by Attorney General Michael Mukasey.

In Monday’s filing, Dassin noted that a stay of a contempt motion filed by the ACLU seeking release of the tapes was allowed to expire on Feb. 28 without a request for a continuation – signaling that Durham’s investigation is now complete.

In January, Durham had indicated in a court filing that he expected to wrap up his probe by the end of February. The CIA has asked the court to give the agency until Friday to produce a list of all destroyed records, any memos relating to reconstruction of those records, and identification of witnesses who may have watched the videotapes before they were destroyed.

Dassin’s letter said some information sought by the ACLU may be classified or “protected from disclosure, such as the names of the CIA employees who viewed the videotapes.”

Dassin said the CIA “intends to produce all of the information requested to the court and to produce as much information as possible on the public record to the plaintiffs.”

Amrit Singh, a staff attorney with the ACLU, said the latest disclosure “provides further evidence for holding the CIA in contempt of court.”

“The large number of videotapes destroyed confirms that the agency engaged in a systemic attempt to hide evidence of its illegal interrogations and to evade the court’s order.” Singh said. “Our contempt motion has been pending in court for over a year now – it is time to hold the CIA accountable for its flagrant disregard for the rule of law.”

The videotaped interrogations, which were also withheld from the 9/11 Commission, were destroyed in November 2005 after The Washington Post published a story exposing the CIA’s use of so-called “black site” prisons overseas to interrogate terror suspects with techniques that were not legal on U.S. soil.

The Post’s story focused on alleged al-Qaeda operative Abu Zubaydah and the harsh methods that the CIA used on him and other detainees. Abu Zubaydah was captured in Pakistan on March 28, 2002, and reportedly was whisked to a secret prison site in Thailand for interrogation.

Initially, Zubaydah was somewhat cooperative but later became tight-lipped when asked about alleged terrorist plots against the United States and the whereabouts of high-level al-Qaeda operatives.

In July 2002, a meeting was convened at the White House, where former White House counsel Alberto Gonzales, Justice Department attorney John Yoo, Vice President Dick Cheney, Cheney’s attorney David Addington, and unknown CIA officials discussed whether the CIA could interrogate Zubaydah more aggressively in order to get him to respond.

It was at this July 2002 meeting that Yoo, Gonzales and Addington gave the CIA the green light to use a wide variety of techniques, including waterboarding, on Zubaydah and other detainees at several secret prisons to “break” them and force them to cooperate with interrogators, according to an account published in Newsweek in late December 2003.

Less than a month after the meeting, on Aug. 1, 2002, Yoo drafted a memo to Gonzales that was signed by Jay Bybee, the assistant attorney general in charge of the Office of Legal Counsel. That memo declared that President Bush had the legal authority to allow CIA interrogators to employ harsh tactics to extract information from detainees.

Yoo’s memo – often called the “torture meme” – said Congress “may no more regulate the President’s ability to detain and interrogate enemy combatants than it may regulate his ability to direct troop movements on the battlefield.”

Michael Chertoff, then head of the Justice Department’s criminal division, reportedly advised the CIA General Counsel Scott Muller and his deputy, John Rizzo, that the Aug. 1, 2002, legal opinion protected CIA interrogators from prosecution if they used waterboarding or other harsh tactics.

In February 2005, during his Senate confirmation hearing to become Homeland Security secretary, Chertoff said he provided the CIA broad guidance in response to its questions about interrogation methods but never addressed the legality of specific techniques.

In the book The One Percent Doctrine, author Ron Suskind said Zubaydah was not the “high-value detainee” the CIA had claimed. Rather, Zubaydah was a minor player in the al-Qaeda organization, handling travel for associates and their families, Suskind wrote.

However, “Bush was fixated on how to get Zubaydah to tell us the truth,” Suskind wrote. Bush asked one CIA briefer, “Do some of these harsh methods really work?”

Zubaydah was strapped to a waterboard and, fearing imminent death, he spoke about a wide range of plots against a number of U.S. targets, such as shopping malls, the Brooklyn Bridge and the Statue of Liberty. Yet, Suskind wrote, the information Zubaydah provided under duress was not credible.

According to Suskind, Zubaydah’s captors soon discovered that their prisoner was mentally ill and knew nothing about terrorist operations or impending plots. That realization was “echoed at the top of CIA and was, of course, briefed to the President and Vice President,” Suskind wrote.

Still, in public statements, President Bush portrayed Zubaydah as “one of the top operatives plotting and planning death and destruction on the United States” and added: “So, the CIA used an alternative set of procedures” to get Zubaydah to talk.

The President did not want to “lose face” because he had stated his importance publicly, Suskind wrote.

Last year, Mukasey appointed U.S. Attorney Durham as special counsel to investigate whether the destruction of the CIA videotapes violated any laws, but did not give Durham the authority to probe whether the interrogation techniques themselves violated anti-torture laws.

In December 2008, Bush and Cheney both admitted in exit interviews that they authorized the waterboarding of Zubaydah and two other detainees.

House Judiciary Committee Chairman John Conyers in January proposed expanding the scope of Durham’s investigation to include a broader review of the Bush administration’s interrogation policies.

Conyers said he urged Attorney General Eric Holder to “appoint a Special Counsel or expand the scope of the present investigation into CIA tape destruction to determine whether there were criminal violations committed pursuant to Bush administration policies that were undertaken under unreviewable war powers, including enhanced interrogation, extraordinary rendition, and warrantless domestic surveillance.”

The Senate Intelligence Committee, chaired by Democrat Dianne Feinstein, will soon conduct a secret investigation into the CIA’s interrogation program to determine whether the methods used against detainees worked, according to published reports.

Jason Leopold has launched his own Web site, The Public Record, at www.pubrecord.org. 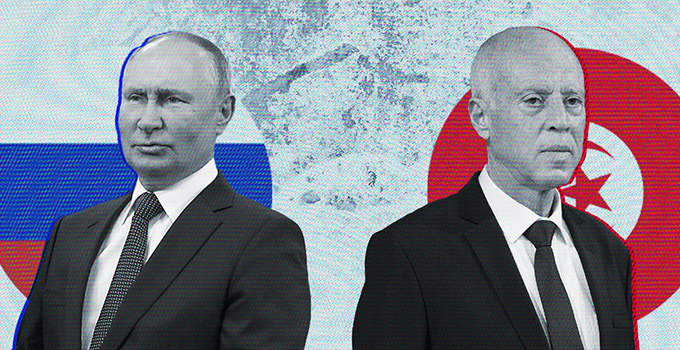 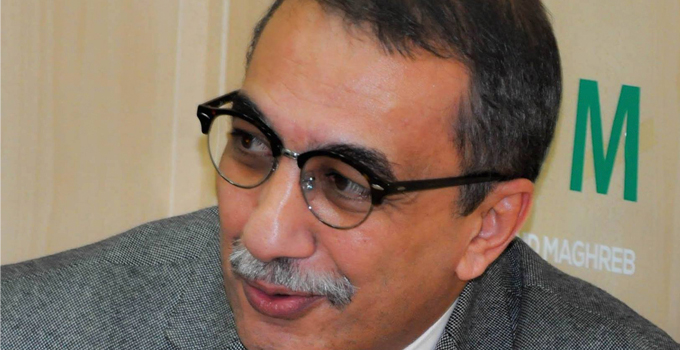 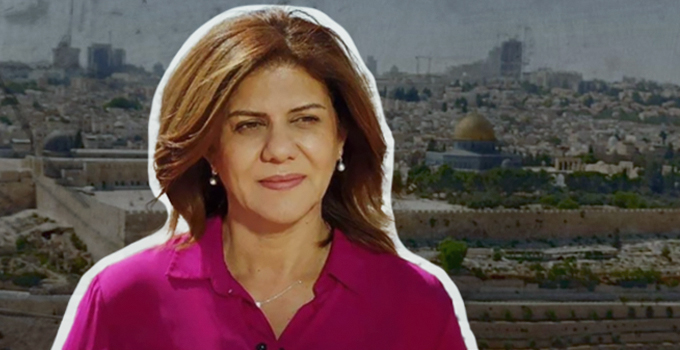