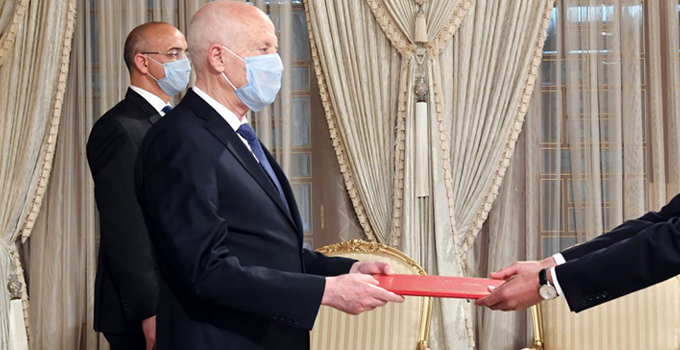 The presidential decree of October 22, 2020 recently appeared in the Official Journal of the Tunisian Republic (JORT). It mandates a special committee within the office of the president tasked with recovering stolen assets held abroad. On numerous occasions, the president has expressed his intention to recover stolen funds. This intention has now taken form in the decree as well as a draft law that has yet to be submitted to parliament but which has been leaked to the public through some websites.

This legislative initiative stipulates exceptional measures to recover the public goods and invest them in development projects across Tunisia’s regions according to the principle of positive discrimination. In his opening speech at the National Security Council meeting on March 31,Kais Saied explicitly mentioned the necessity of recoveringstolen assets. According to the president, a « penal reconciliation » needs to be reached with regards to individuals facing charges of corruption and embezzlement, with the money frozen in their accounts to be used for setting up regional development projects. In his speech on the occasion of Aid Al-Fitr on May 23, Saied reiterated that the funds which were stolen from the Tunisian people must be recovered.

Between Carthage and the Kasbah, a Jurisdictional Dispute?

Articles 77 and 78 of the Constitution define the prerogatives of the president, who is responsible for the general policies of national defense and foreign relations. From that angle, law professor Salsabil Klibi explained to Nawaat that the creation of a committee to recover stolen assets held abroad emerges from a « broad interpretation of the Constitution » which considers that the recovery of stolen assets abroad requires « diplomatic deployment ».

Former magistrate Ahmed Souab pointed out what he considers several apparent « violations » in the presidential decree.

« First, according to article 92 of the Constitution, the creation of administrative bodies falls within the prime minister’s exclusive jurisdiction. Second, the head of state [president] determines general policies relating to foreign relations and does not get into the technical details of the thing. Moreover, the current presidential decree modifies Decree-law 15 of 2011 concerning the creation of a national committee to recover ill-gotten gainsheld abroad. However, decree-laws issued after the decree concerning the temporary organization of public authorities cannot be amended or modified except through an organic law, and not by presidential decree », Souab explained to Nawaat.

As per Article 2 of the presidential decree, the committee is tasked with evaluating « thedifferent measures that have been taken to recover ill-gotten gains abroad ». This measure is part of the transitional justice process which is governed by an organic law. « Transitional justice cannot be governed by a presidential decree. It doesn’t work that way! » Klibi exclaimed.

Recovery of Stolen Assets Abroad Since 2011

In his hearing with parliament’s Administrative Reform Committee on June 8, 2020, former Minister of State Property Ghazi Chaouachi reported that the European Union had frozen the bank accounts of 47 Tunisian businessmen out of a total of 112 individuals since 2011. The freeze period is renewed once a year. Others individuals involved with the confiscation procedure have been sanctioned and their accounts frozen. Canada blocked the accounts of eight individuals, Lebanon five, and Switzerland 48.

The confiscation of assets is a procedure that was set up by government in 2011 in order to break with the accumulation of illicit wealth and to equitably redistribute wealth. The procedure is governed respectively by Decree-law 13 of 2011 relating to confiscation of property and movable and immovable assets, Decree-law 15 of 2011 concerning the creation of a national committee for the recovery of ill-gotten gains abroad and Decree-law 68 of 2011 concerning the creation of a national commission to manage property and funds that are the object of confiscation or recovery in favor of the State. According to Decree-law 15, the recovery committee from the Central Bank has a mission that is limited to a period of four years. It was dissolved in 2015 and its jurisdiction transferred to the General Committee for State Disputes.

This measure falls within the transitional justice process which is struggling to come to a close due to a lack of institution reforms, scattered legal texts and political will. 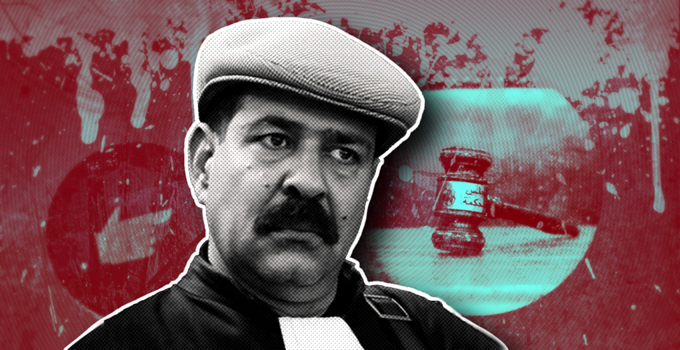