In its report on violations recorded since January 2021, the Tunisian Association for the Prevention of Torture (ATPT) noted a number of abuses committed during arrests. In particular, these were violations of the rights to freedom of expression and protection of personal data. In Tunis, Ahmed was arrested after publishing a Facebook status that called for protests. The police assaulted him and confiscated his cell phone and computer. Meanwhile Houssem was arrested in Ben Arous after publishing a status that supported the protest movements. In Kasserine, Farouk and Bechir were detained for 48 hours for encouraging demonstrations on social media. 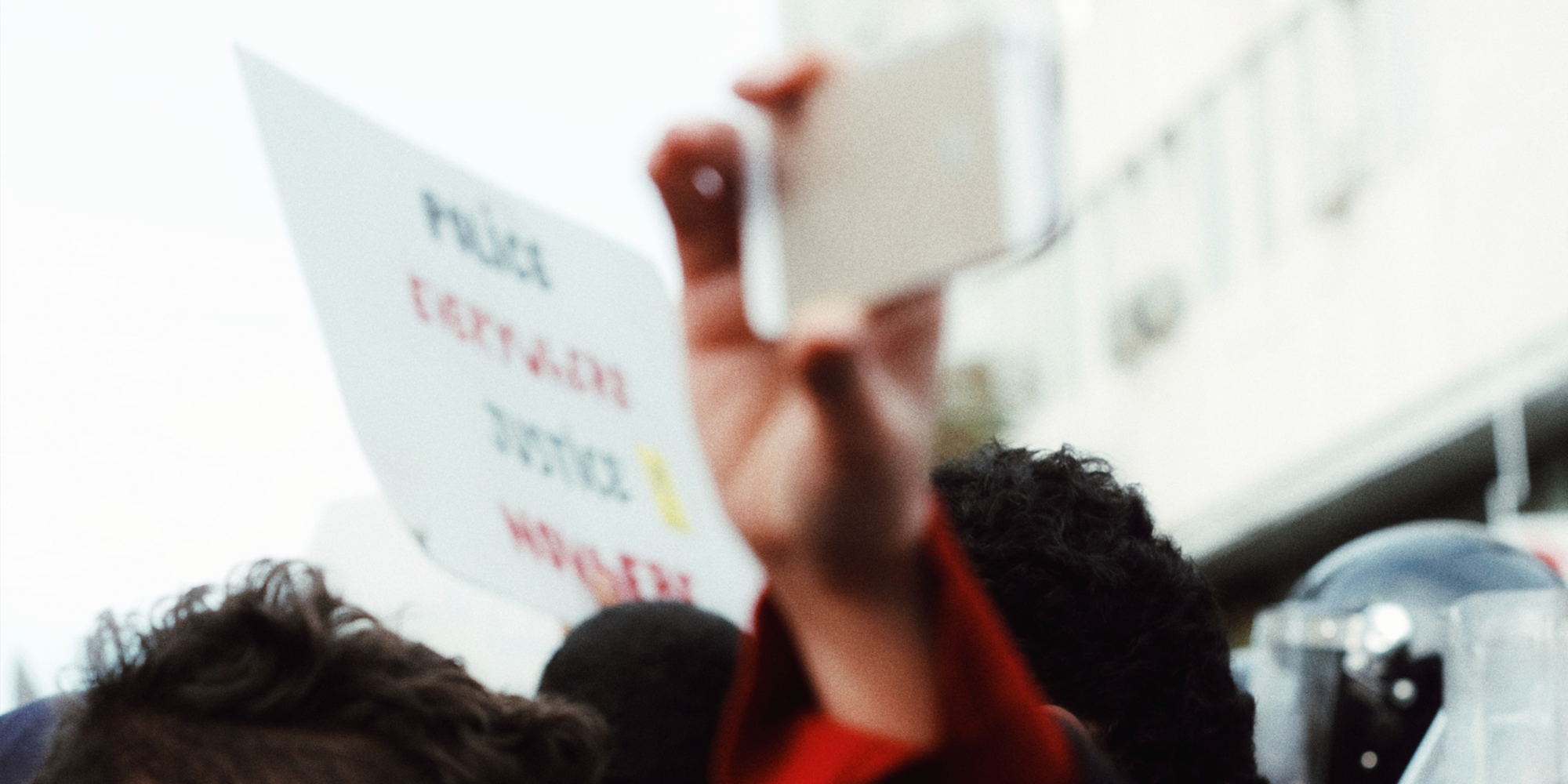 The arrests were arbitrary. There is no respect for procedures. It is strictly forbidden to access a person’s Facebook account or to search his phone without prior judicial authorization.

The problem is that when police confiscate cell phones or computers and can see what the suspect publishes on his Facebook profile, his personal photos and his private discussions.

« There is no text that allows the investigating judge to search suspects’ cell phones. An amendment to the Penal Code which is still being examined by the Ministry of Justice would allow for this procedure, » a lawyer working at the court of appeal explained to Nawaat. He noted that « the evidence for a verdict needs to be fair. Fairness requires the application of the letter of the law before proceeding to a sentence. We cannot convict someone without there already being an applicable [legal] text in place ». 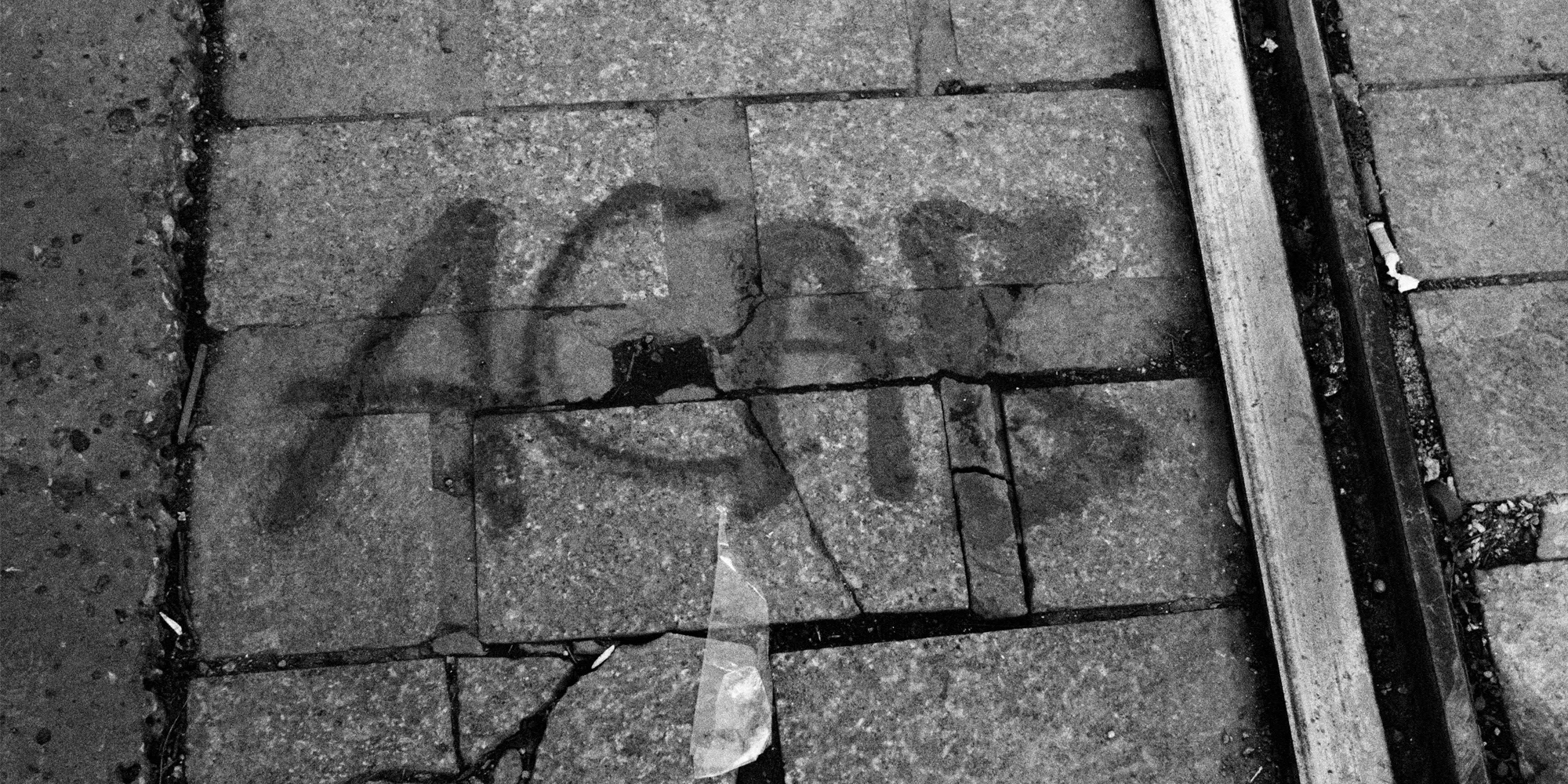 Kellil recalled a case in which the group of administrators of a Facebook page called « Mahdia revolts » (translated literally from Tunisian dialect) was arrested: « This page contributed toorganizing the protests. Its administrators, young students from the General Union of Tunisian Students [UGET], were dragged to the police station after police raided their homes. Police officers confiscated their phones and went through the page’s list of administrators in order to arrest them without authorization from the public prosecutor, which constitutes a violation of the law ».

The police rarely follow legal procedures for arrests. They often carry out night raids and confiscate the telephones and computers of those arrested. The Interior Ministry has always monitored users’ Facebook accounts. They file reports and initiate prosecutions on the basis of what is written on private profiles. 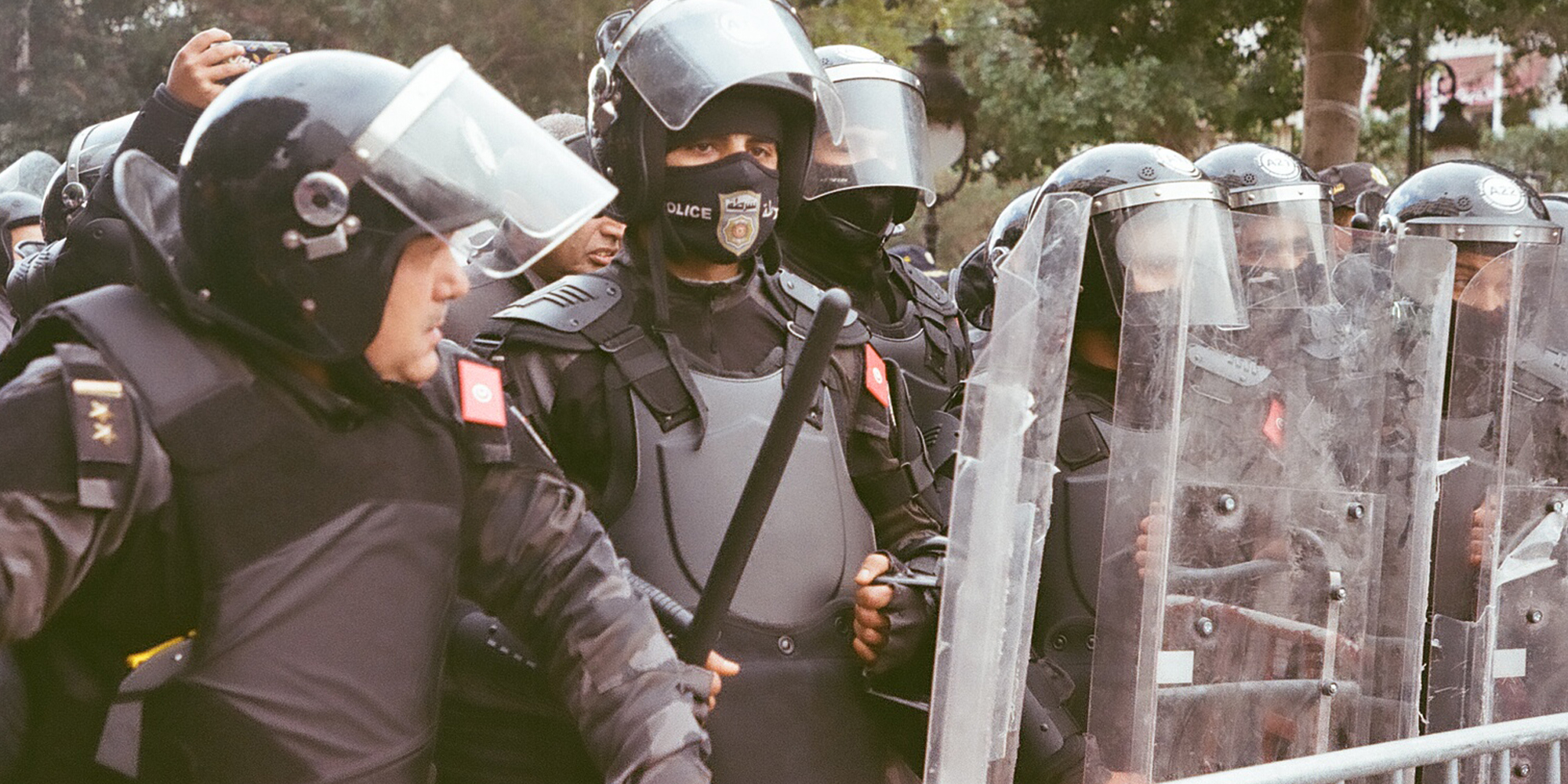 Msallem also commented on abuses committed by police unions with regard to violating demonstrators’ personal data. Revealing the names of people arrested, publishing their photos, and harassing their families all represent a breach of personal data. According to Msallem, the role of police unions should be limited to a social dimension.

« The unions should defend the social rights of their members. Breaking the law, revealing the personal data of Facebook users, blackmailing youth by intimidating them and threatening to attack their families, sisters and spouses are all heinous methods that in no way reflect the role of a real union », argued Msallem.