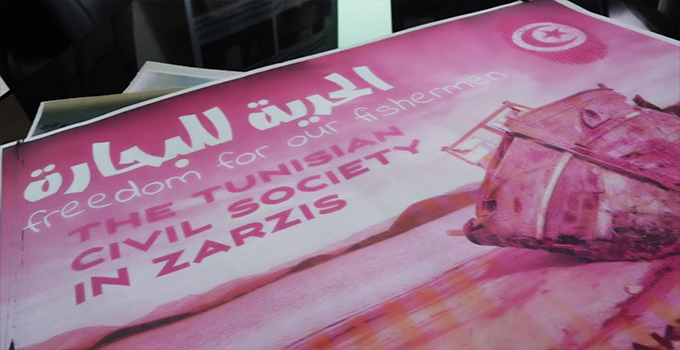 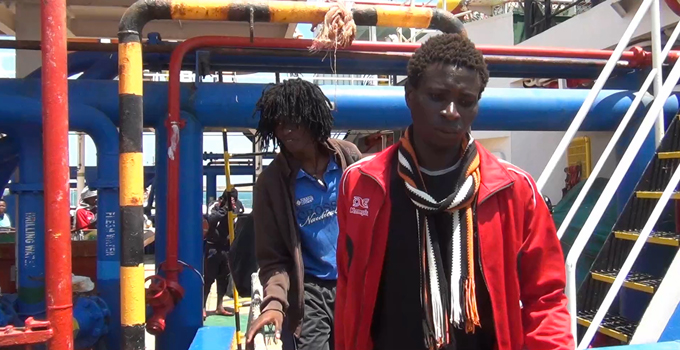 After ongoing negotiations that began on July 15, 40 irregular migrants in territorial waters were brought to the commercial port of Zarzis after being intercepted on their way from Libya to Europe. On Wednesday, August 1, the migrants accepted landing in Tunisia as their legal status is settled to determine whether they will be deported or granted asylum. Their arrival on Tunisian soil marked the end of 18 perilous days at sea after the migrants were refused entry into European ports. 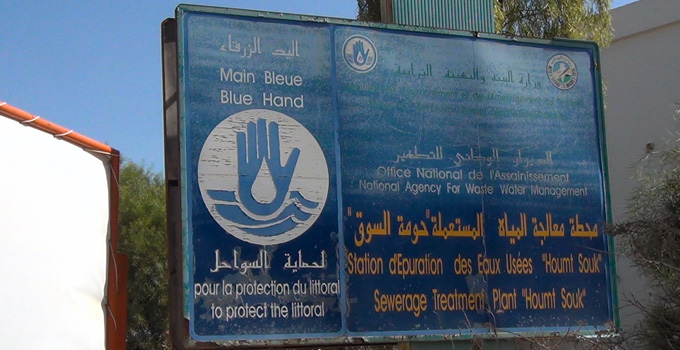 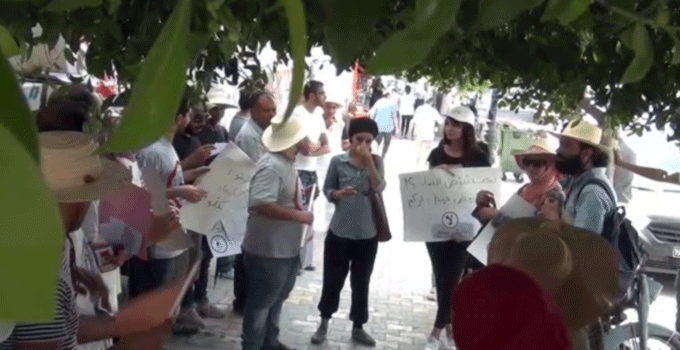 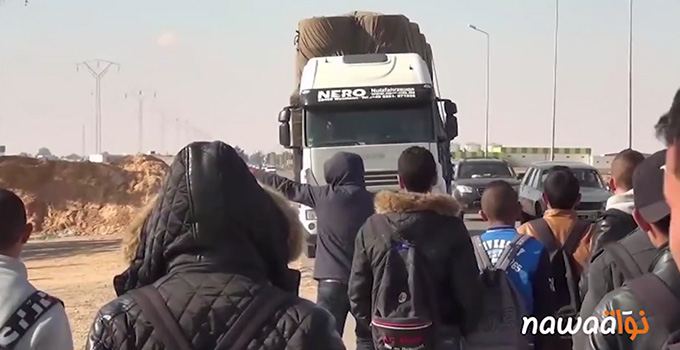 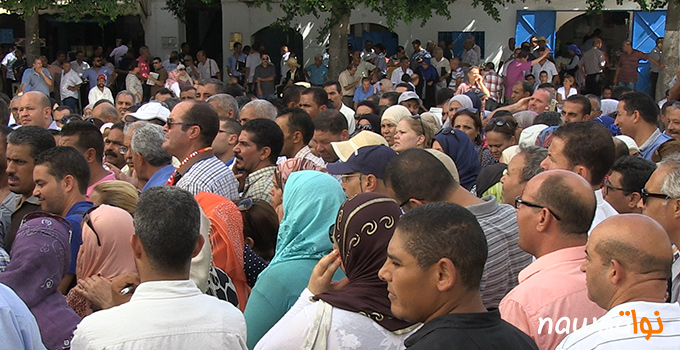 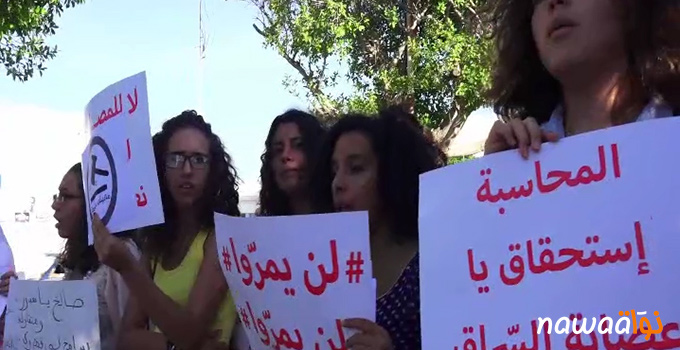 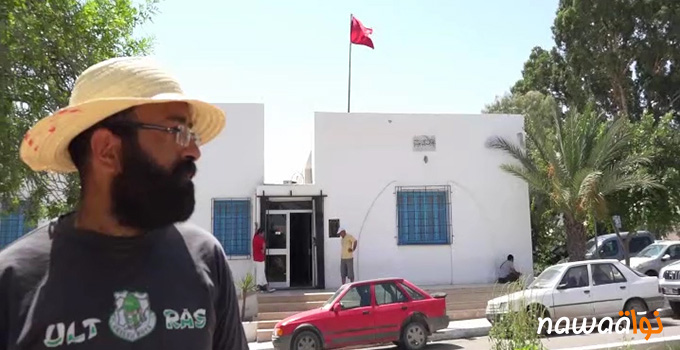 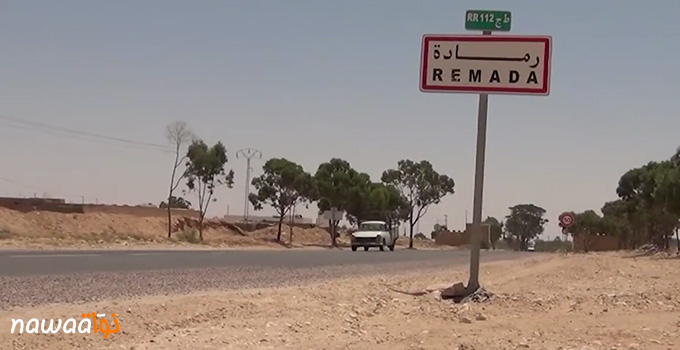 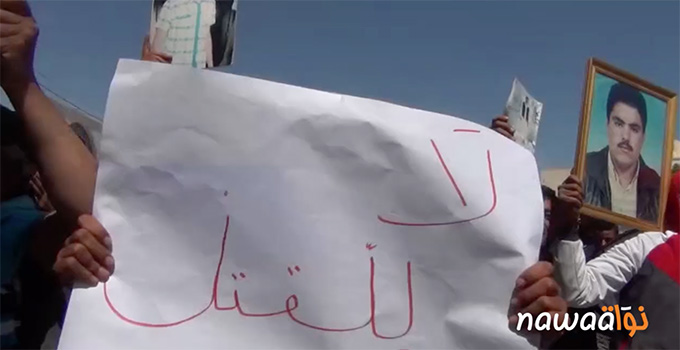 On April 16, Ben Guerdane was the scene of demonstrations following the murder of Mokhtar Zaghdoud by an agent of the National Guard in the isolated zone between the Tunisian-Libyan borders. Protestors expressed their anger in response to a number of similar incidents; since December 2012, twenty-five inhabitants from the region have been killed in such circumstances. Two of these deaths occurred in April. 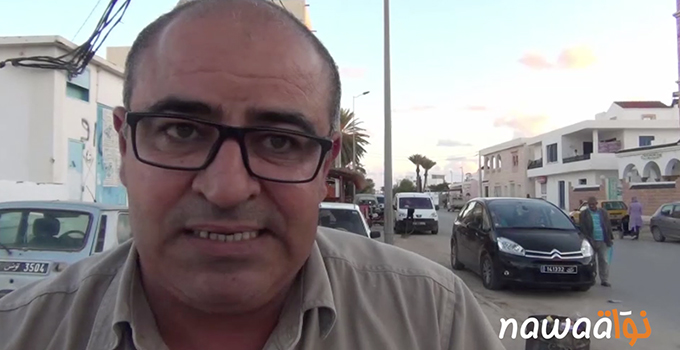 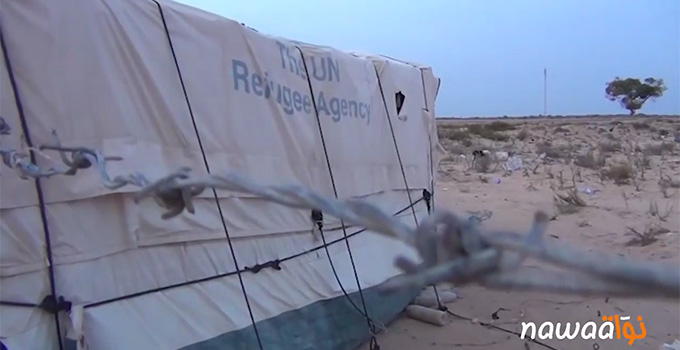 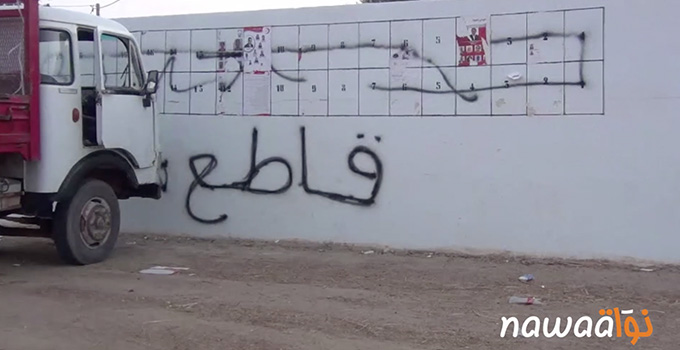 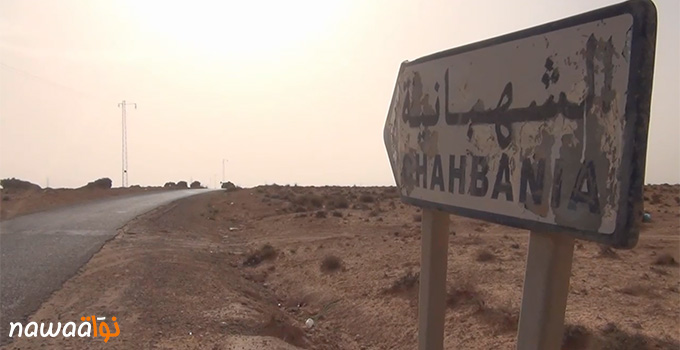