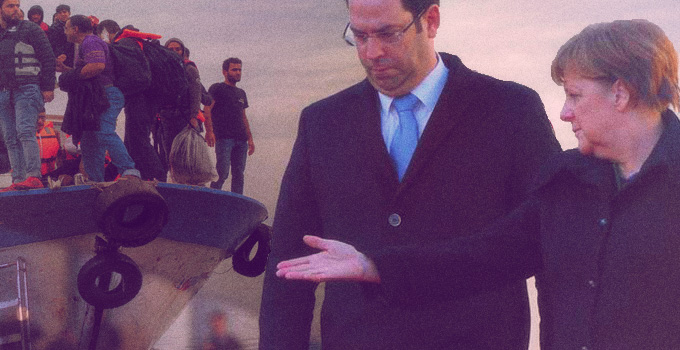 Since the beginning of February, the EU’s revamped strategy to reduce the number of migrants arriving on European shores has suscitated fervent reactions from south to north of the Mediterranean. On February 3, European Council members met in La Valetta, Malta, where they signed a declaration committing to « step up our work with Libya as the main country of departure as well as with its North African and sub-Saharan neighbors. » On the heels of the summit, the Tunisian government has, more or less, followed the lead of its European partners, having been promised sizeable economic packages in exchange for cooperation in curbing the human flow across the Mediterranean. 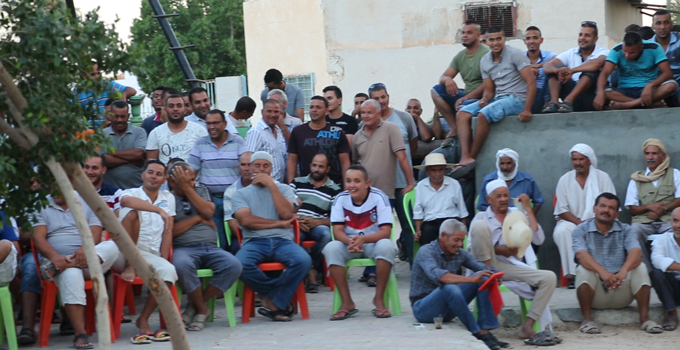 The Association for the Protection of Jemna’s Oasis remains, since its creation in 2011, illegitimate in the eyes of the State. This month, the Ministry of State Properties and Land Affairs, which leased the land to private operators before 2011, issued a statement threatening to cancel the call for tenders. Jemna’s residents, however, are resisting the government’s sudden intervention. 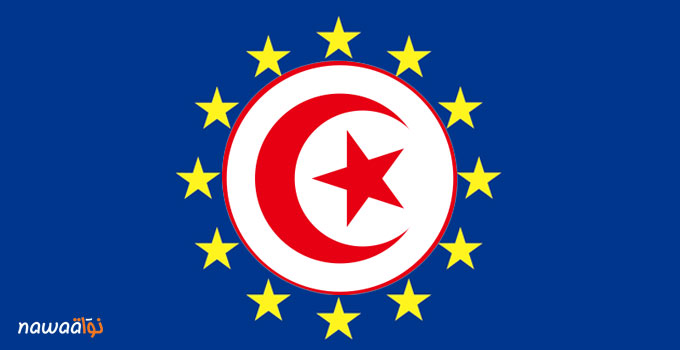 With each measure of “support” the EU has offered Tunisia—whether in the form of a sizable loan for security reforms, or a free trade agreement for economic growth—particular emphasis has been placed on the recent successes and imperative role of civil society in the country’s path to democracy. But if what Tunisian civil society demands is a shifting of the scales and relations based on reciprocity, is Europe really prepared to listen? 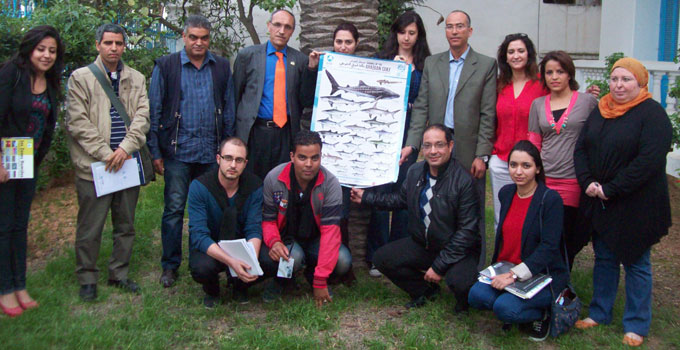 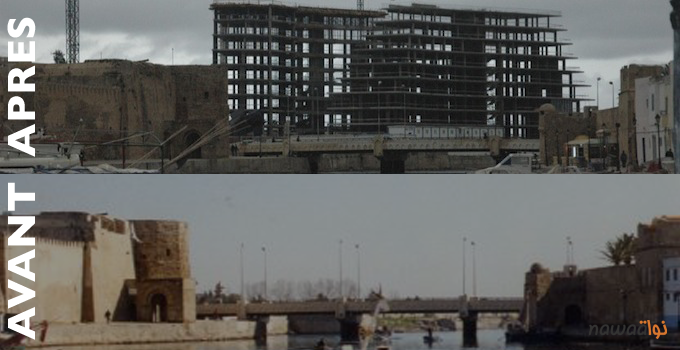 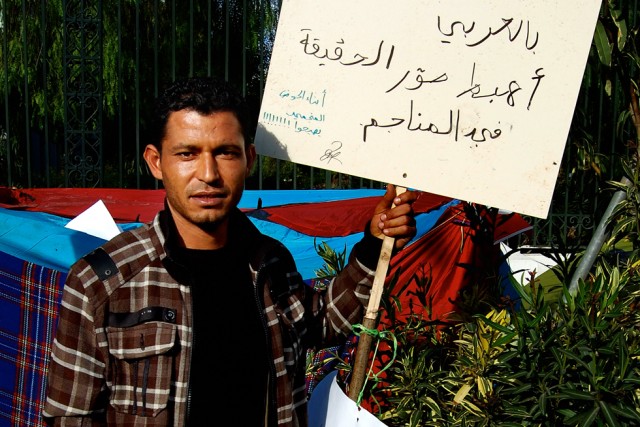 The delicate social climate in most inner regions of Tunisia is a reminder of the tension that unemployment has created over the years. Gafsa, home to one of the largest employment producing companies in the region, the Gafsa Phosphate Company (Compagnie des Phosphates de Gafsa, CPG)