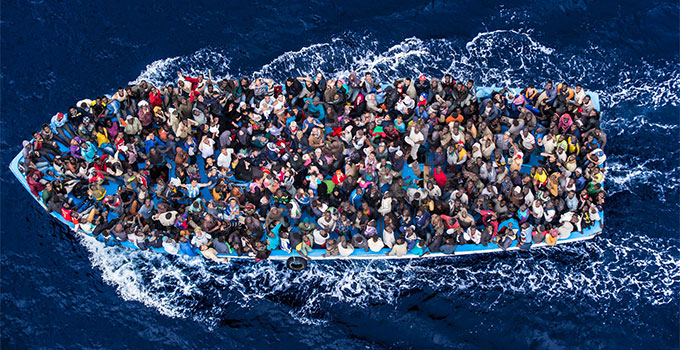 At the beginning of the month, Journalist Farhat Othman criticized the Italian Interior Minister’s visit to Tunisia, observing that an offering of patrol boats, in the guise of support against terrorism and contraband, could only be intended for support against clandestine immigration since it consists of «patrol vessels mandanted by the cooperation agreement linking Tunisia and Italy since 2011 after the massive wave of Tunisians to Italy.» As if to provide a caricature of European politicans obsessed by preserving EU security, Nicolas Sarkozy addressed a cheering crowd of supporters in Nice earlier this week, calling for the «refounding» of the Schengen Area and «a real immigration policy to put an end to social tourism in our country.» 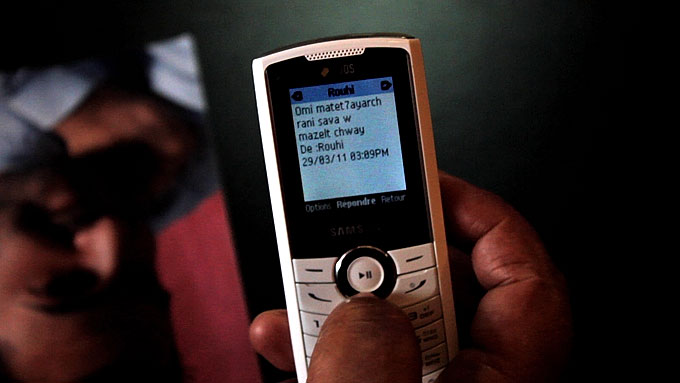 The controversial affair of the Tunisian migrants lost at sea during the months of March, April and May 2011, continues to perplex Tunisian authorities as well as those on the Italian peninsula. This article aims to give a chronological account of the key facts surrounding this affair .