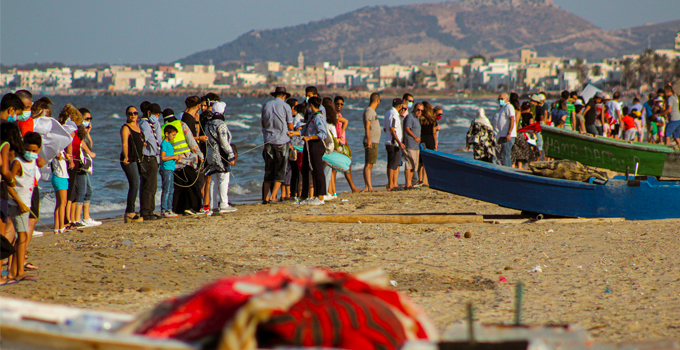 One of the largest environmental protests Tunis has ever seen occurred on Sunday, September 12 when thousands of residents of the southern coastal suburbs formed separate human chains on their beaches in the neighborhoods of Ezzahra, Hammam Lif, Rades, Hammam Chatt and BorjCedria. They demonstrated against the daily sewage flow in their beaches where thousands swim every summer. 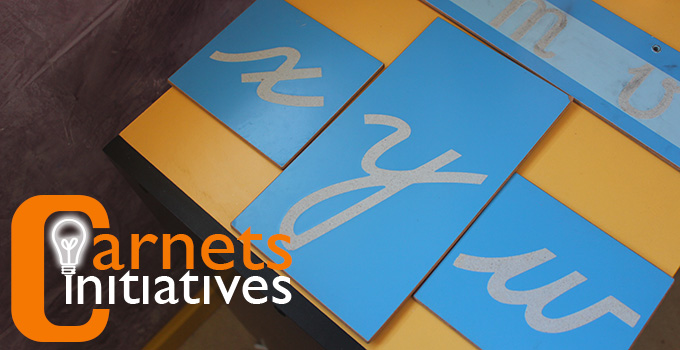