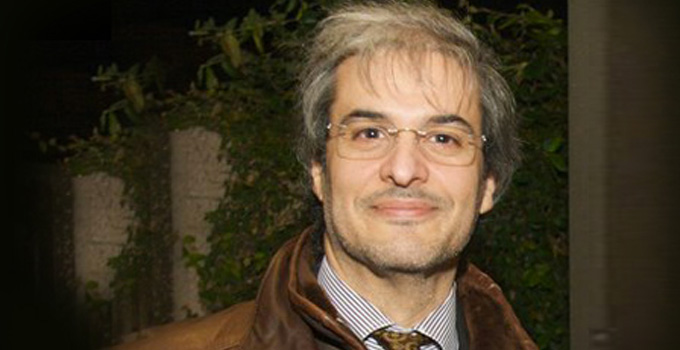 Researcher at Harvard University and third in the order of succession to the Moroccan throne, Hicham Alaoui was expelled from Tunisia on 8 September 2017, few hours after landing in Tunis. The Boston resident, nicknamed the « red prince », was to speak in an academic symposium on Sunday organized by Stanford University. In spite of our numerous requests, Tunisian authorities have refused to reveal the motives behind their decision. Moulay Hicham, who is known for his critical views on authoritarianism in the Arab world and Morocco in particular, responded to Nawaat’s questions. Interview.