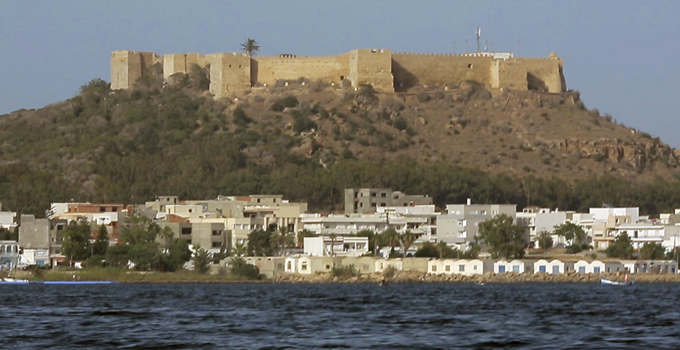 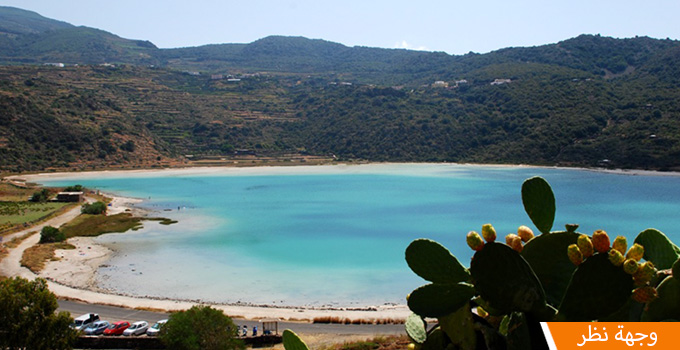 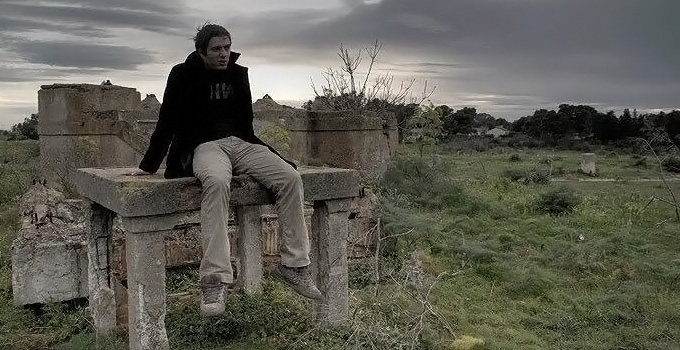 A pair of worn sneakers dangles from an electric wire stretching between telephone poles, of little consequence to the pigeons perched close by and pedestrians on the street below. How many of them look up and wonder about the shoe fixture slung overhead? This is just the sort of mundane urban detail that intrigues Mourad Ben Cheikh Ahmed, creator of the blog « Lost in Tunis ». In his most recent post, Mourad shared a series of photos accompanied by a brief explanation: « shoe tossing, or shoefiti (shoes + graffiti) is undeniably a form of street art ». 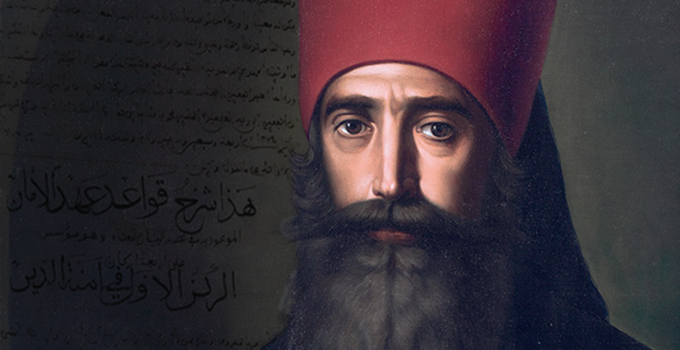 Broad-faced, imposing Qsar Essaïd in Tunis was the palace Sadok Bey, one of Tunisia’s many rulers under the Ottoman Empire. It was here where Sadok Bey adopted Qanoun Eddawla, the country’s first constitution. Two decades later, he signed the Treaty of Bardo, marking the beginning of the French protectorate. Today, sixty years after independence and six years after the revolution, Qsar Essaïd has been opened to the public with “The Awakening of a Nation,” an exhibition on a period of Tunisia’s history (1837-1881) that modern regimes preferred to forget. 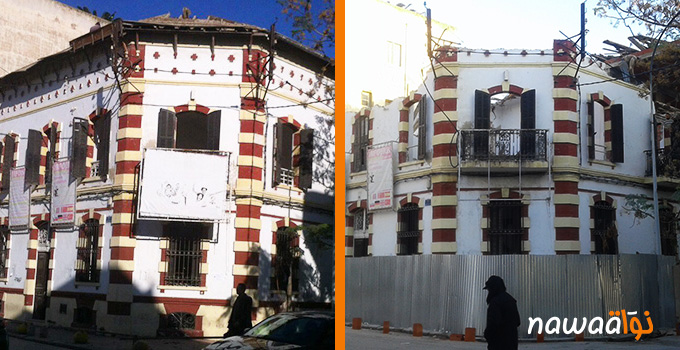 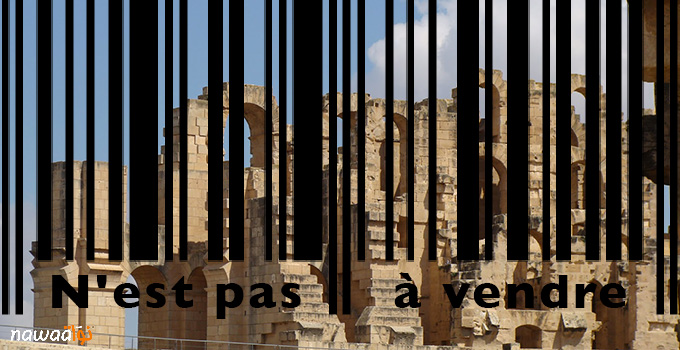 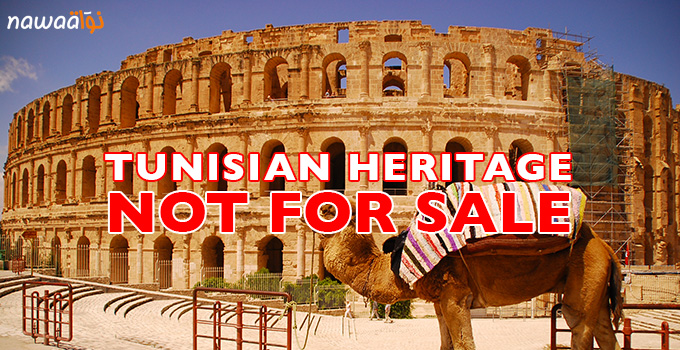 In a rather low-key, overlooked way, the Tunisian Minister of Culture, Mourad Sakli, has announced yesterday on a radio program on Jawhara FM that the ministry plans on privatizing Tunisian heritage sites. The plan is to have private companies lease the sites for periods of 25 to 30 years. 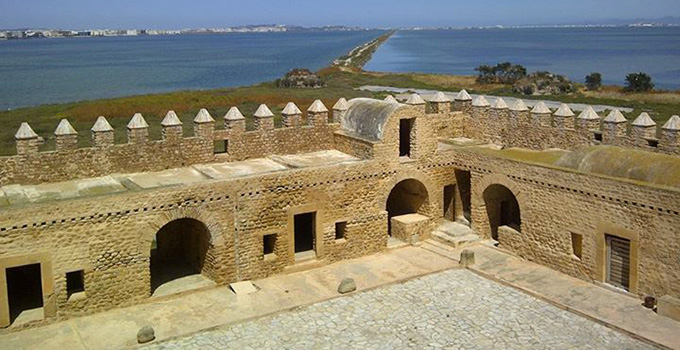 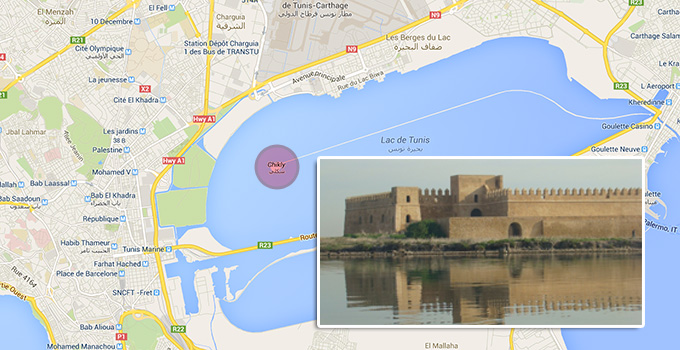 In spite of being a national heritage site in plain view of the shores of Berges du Lac in Tunisia’s capital, the islet has never been officially open to Tunisians. Needless to say it is newsworthy—though curiously not in Tunisian media—that the recent completion of a study signals the imminent opening of the forgotten island to the public.