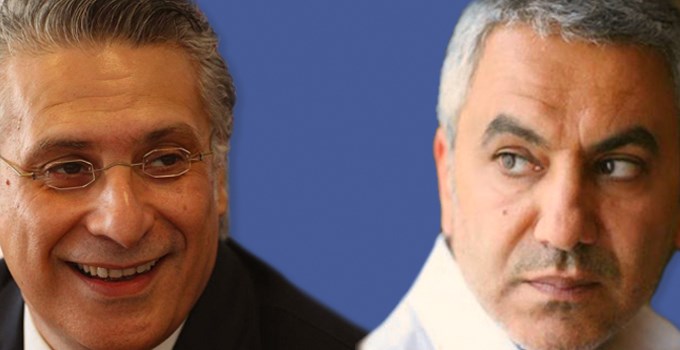 « Disinformation as a service » is how the Atlantic Council described the services provided by Tunisian digital communication agency UReputation to presidential candidate Nabil Karoui during his campaign for Tunisia’s 2019 presidential elections. On June 5, the American think-tank published an investigation carried out by its Digital Forensic Research lab (DFRLab) which exposed the collaboration. Dubbed « Operation Carthage », UReputation’s activities targeted 10 African countries to the profit of four politicians running for president in their countries’ elections. Yet another affair revealing Karoui’s dubious practices, who owns UReputation, the Tunisian PR firm with such global influence? 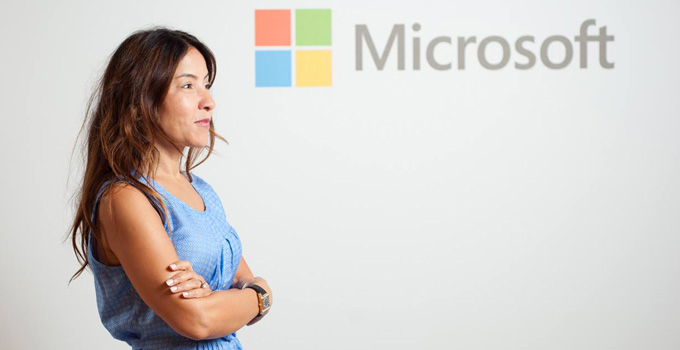 Before aspiring to a potential future as first lady, Saloua Smaoui, the wife of presidential candidate Nabil Karoui, was an industrial engineer and, more notably, a leading officer at Microsoft. In this article, we take a glimpse at the lucrative deals made with the hangmen of cyber-dissidents. 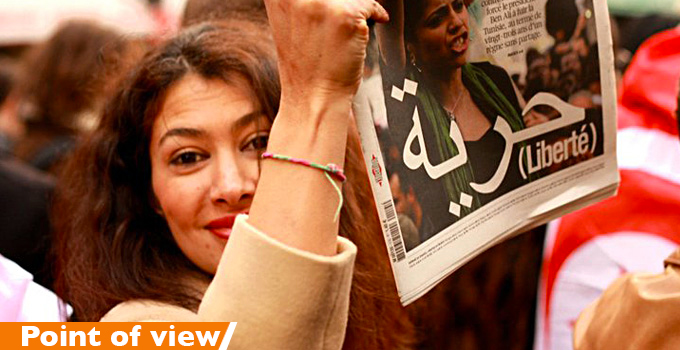 The 2019 presidential campaign began on Monday, September 2, 2019. Between those who have it, those who want to have it, and those who are preventedfrom having it, the fight over power has just started. Like every election, candidates are playing the « Tunisian woman » card and pitting us, Tunisian women, against each other, instrumentalizing the question of equality. Pretending to be the liberators or protectors of the “Tunisian woman” isa tradition which stems from a long history of State-feminism that was key throughout many phases of Tunisian history. Now, however, such discourse is void. We thought that Tunisian women killed the father in 2011 and should not seek to replace him with a new one, and that no candidate should pretend to father us. The time for nostalgia is over.
This article is co-authored by Samah Krichah and Ikram Ben Said.