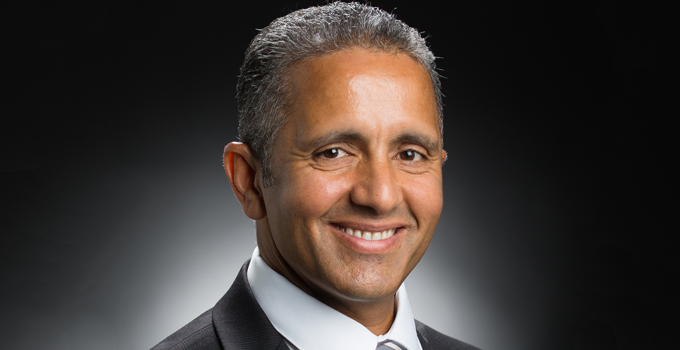 Over the past month, NASA’s Parker Solar Probe has been breaking space records left and right. On October 29, PSP became the closest and fastest human-made object orbiting the Sun, while October 31 marked its first solar « encounter ». In light of these events, Nawaat speaks with the Project Scientist of the NASA mission to reach our solar system’s star, the Sun. Nour Raouafi, Tunisian solar physicist at John Hopkins University Applied Sciences Lab which built the PSP spacecraft, describes the early phase of this seven-year journey into the Sun’s outer atmosphere, or corona, and also talks about his own trajectory to working on this stellar mission.