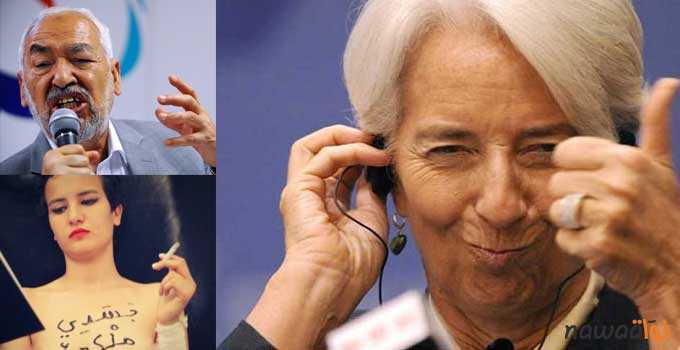 Tunisia’s Finance Minister Elyes Fakhfakh said last week the government expects to sign a $1.8 billion loan deal with the International Monetary Fund by May. An IMF team arrived in Tunisia for talks on April 8 before another meeting in Washington later this month, Fakhfakh said in an interview at Bloomberg’s Middle East headquarters in Dubai.