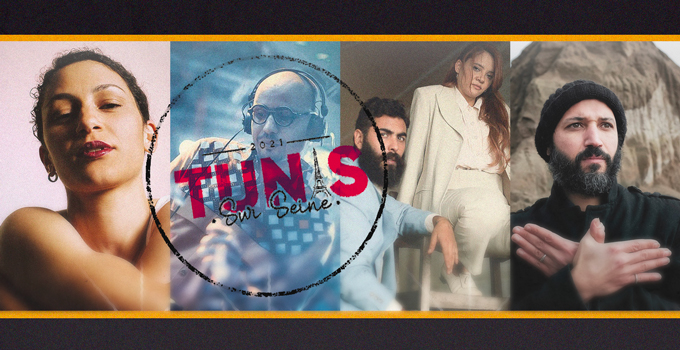 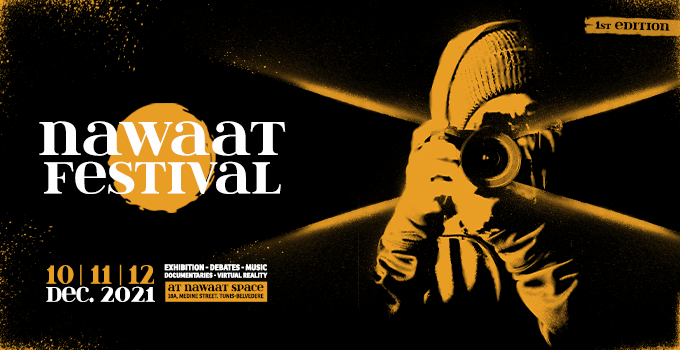 A varied fare was on the menu for the first edition of Nawaat Festival, held on December 10-12 at our office in Tunis. Featuring the photo exhibition « Black Label » by Malek Khemiri, film screenings («The Oasis», «Kerkennapolis» and «Plasticratie»), a debate on « The 25 July Regime: Rupture or Continuity? » plus a concert by Vipa and VR Corner, the first edition of Nawaat festival kicked off what promises to be a landmark event on Tunisia’s cultural scene. 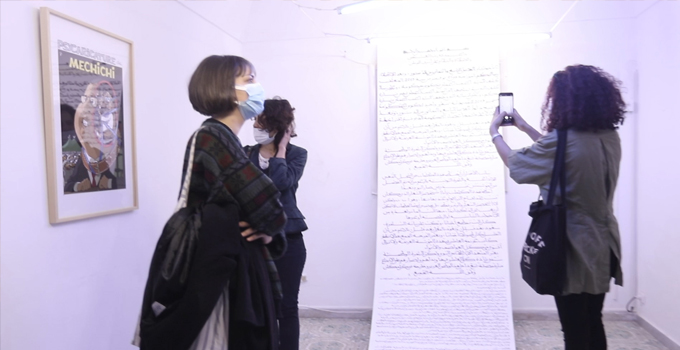 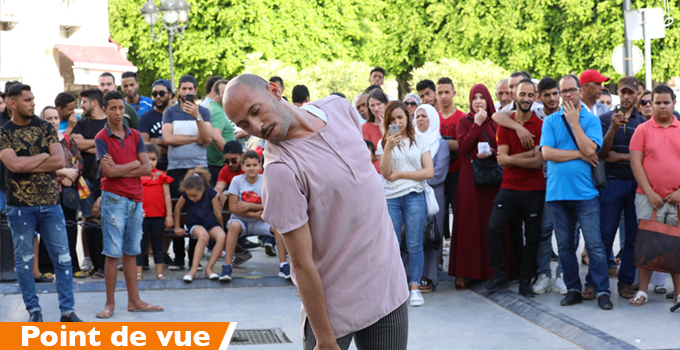 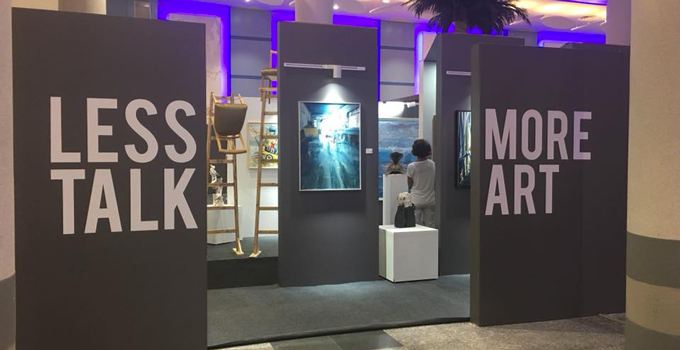 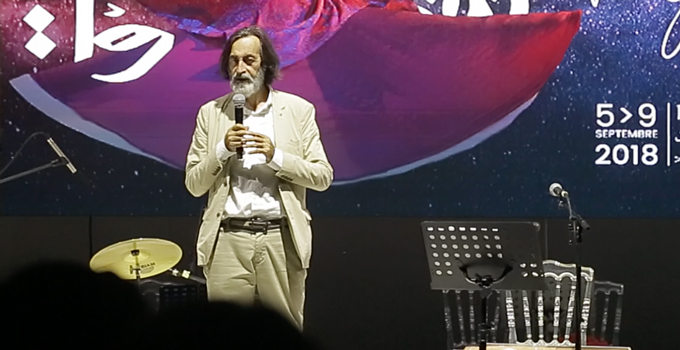 Rouhanyet Mystic Fest is celebrating Season of Peace, its third edition which takes place from September 5-9 in Tunis’ postcardesque Sidi Bou Saïd. Organized by actor Hichem Rostom and wife Sana Ezzine, the event claims to be a « spiritual gathering based on mystic arts, sufism, sacred musics and all expressions of spirituality », offering festival-goers a smattering of yoga sessions, crystal healing and nightly musical concerts with the likes of Yuma and Labess. But amidst festival slogans of « peace, love, tolerance and fraternity », several artists from the previous edition are calling, quite simply, to be paid for their work. 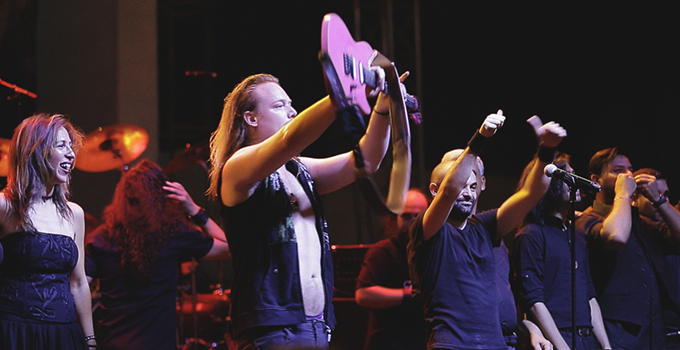 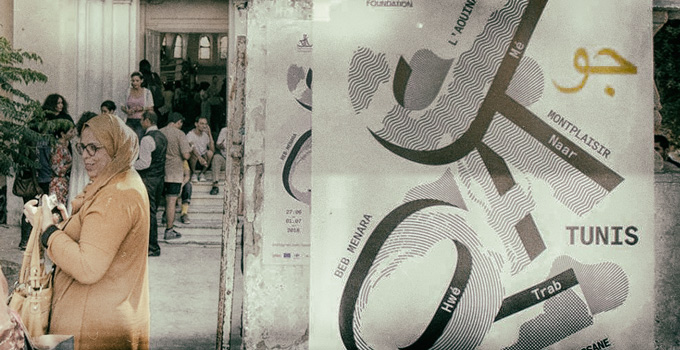 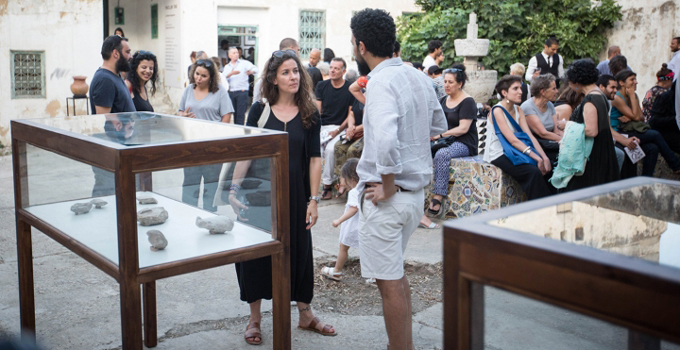 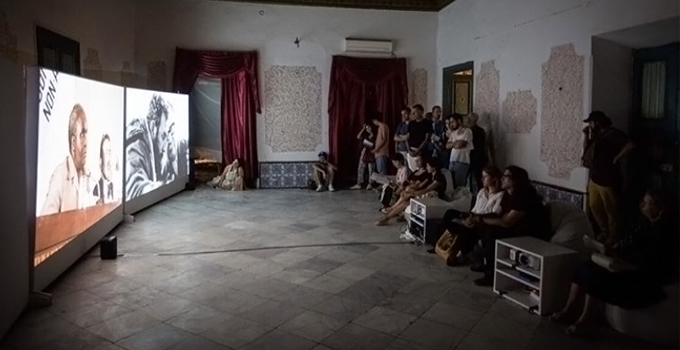 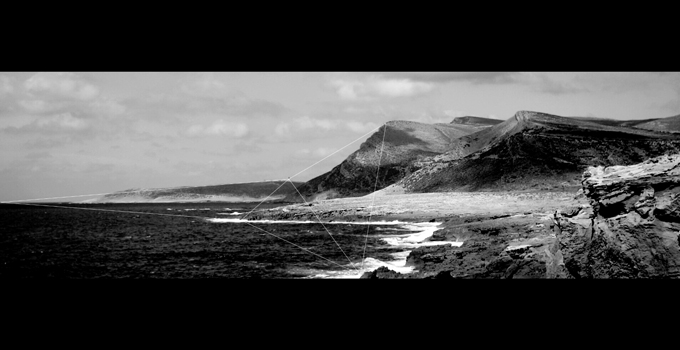 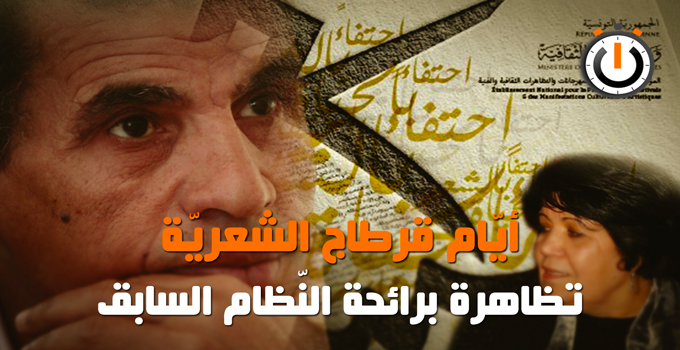 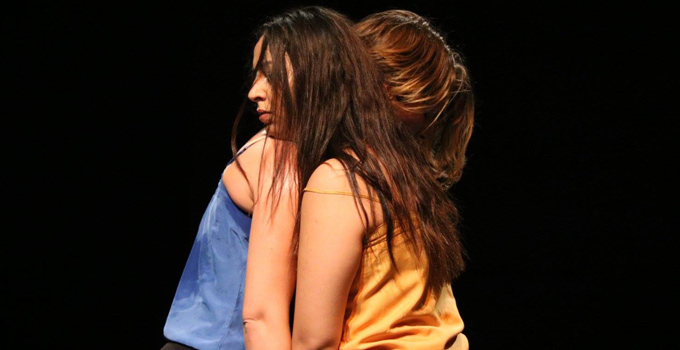 September 7-10, the International Feminist Art Festival of Tunis, Chouftouhonna, took place at the National Theater in the capital’s old neighborhood of Halfaouine. The former palace of Grand Vizier Khaznadar, rarely open to the public, was transformed for the event into a living museum: for four full days, every corner of the palace, its renovated theater, gallery rooms, courtyard, dim hallways and bright stairwells were occupied by art installations, performances, workshops and debates animated by women. Since the first edition in 2015, the festival has grown three-fold, drawing not only new participants, but artists and activists from near and far who affirm that they are in it for the long-run. 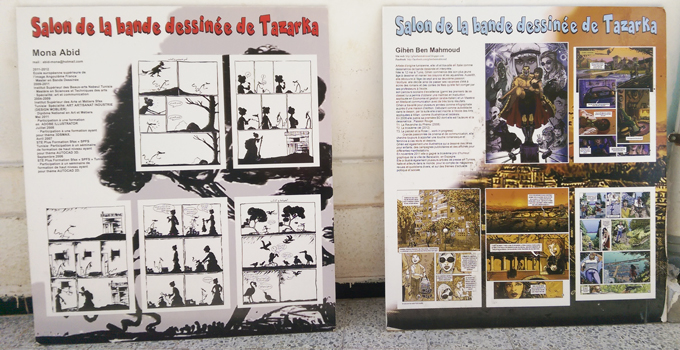 The International Comics Festival of Tazarka incarnates the adage dynamite comes in small packages. For the past twenty years, the small seaside town of Tazarka has hosted Tunisia’s oldest comics festival. August 20-28, artists, children, and the members of the Association Mahmoud Messadi for Creation animated the workshops, discussions, and kite-flying of this year’s event. 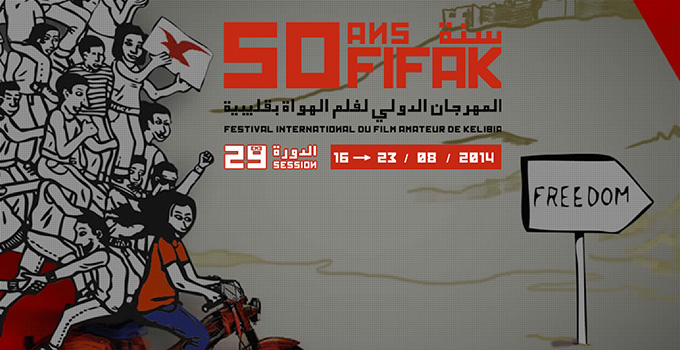 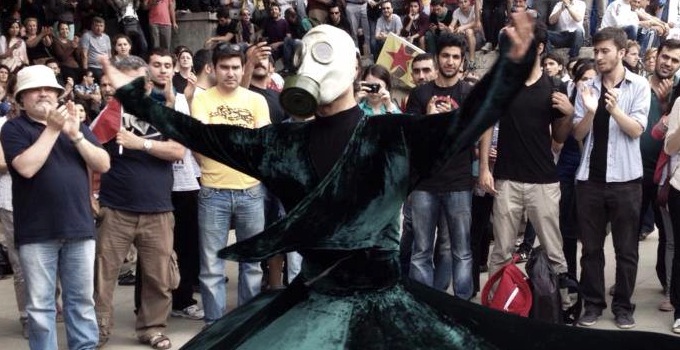