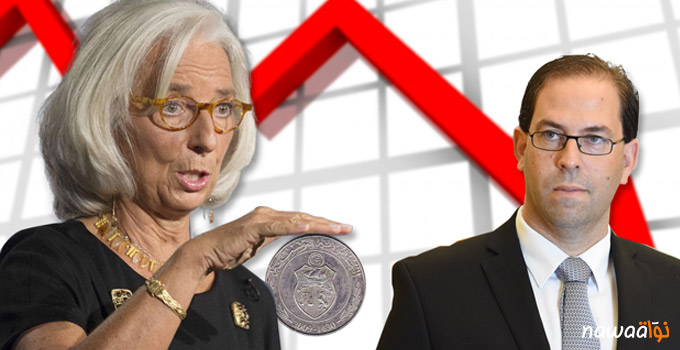 After a four month delay which prompted observers to convey their concerns and suspicions about the International Monetary Fund (IMF) « lending freeze, » Tunisia is set to receive the second installment of its four-year $2.9 billion Extended Fund Facility (EFF) loan. The Tunisian government has agreed to set to work immediately with « delayed structural reforms, » including reducing spending on wages in the public sector and devaluing the national currency. 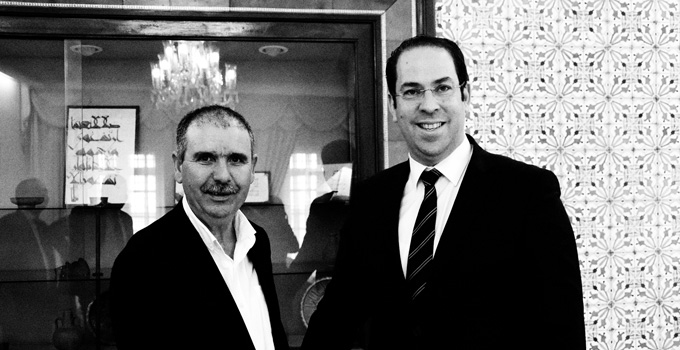 On February 25, Youssef Chahed announced the appointment of new heads to several ministries. The UGTT lost not a minute in denouncing what it called a politically-driven and unilateral decision to replace Abid Briki, former UGTT Under Secretary General, with Khalil Ghariani, head of social affairs for the UTICA, as Minister of Public Service. In a statement published on February 26, the UGTT deemed the move a deliberate provocation, and made in the interest of unblocking the second installment of a $2.9 billion loan from the IMF. The conflict, which culminated in Ghariani’s refusal to accept the nomination and the subsequent suspension of the Ministry of Public Service on March 2, is the most recent flare-up in the tenuous relationship between the current government and country’s largest workers union.