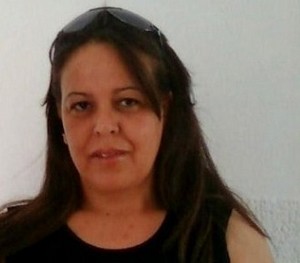 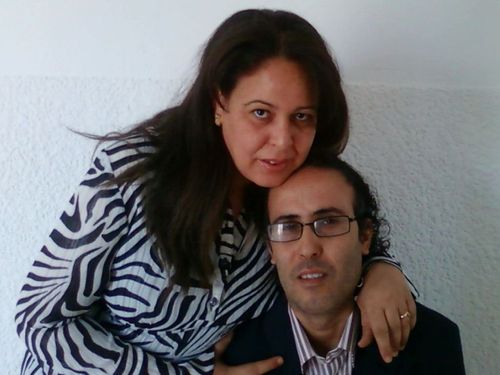 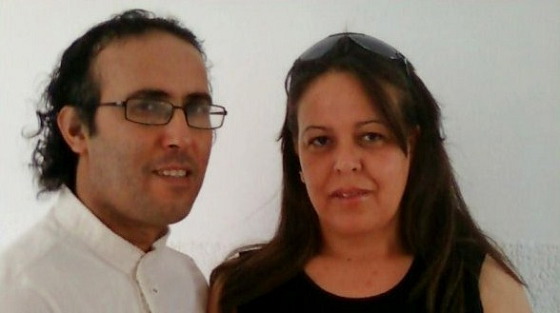 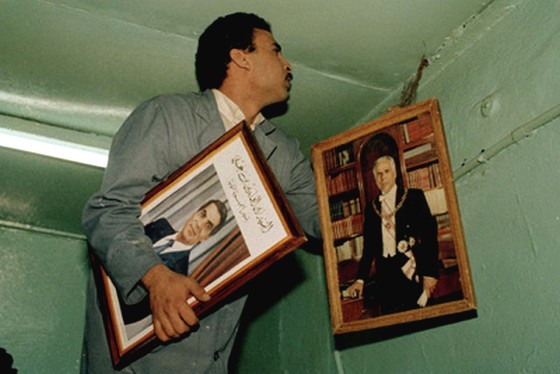 In his daily press briefing as the U.S. State Department Spokesman, Mark Toner today addressed issues in Russia, North Korea, Iran, China, and several other places, and ended with this comment on Tunisia:

“And finally, in Tunisia, the United States is deeply concerned about the decline in political freedoms, notably severe restrictions on freedom of expression in Tunisia. In particular, we’re troubled by the recent sentencing of independent Tunisian journalist Fahem Boukadous to four years imprisonment for his coverage of protests in the Gafsa mining region of Tunisia in 2008.”

From 25-30 April, IPI Press Freedom Manager Anthony Mills participated in a joint press freedom mission to Tunisia, along with other representatives of the ‘Tunisia Monitoring Group (TMG)’, which brings together over twenty organisations from the International Freedom of Expression Exchange (IFEX) network.