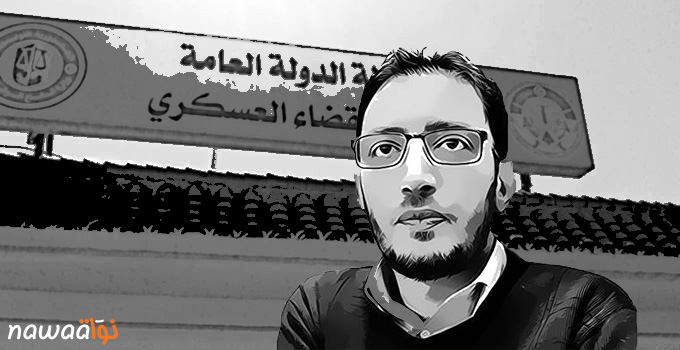 “In a single day, Tunisia’s military court imposed prison sentences on a union leader and a blogger for speech offenses, even though neither was present for his trial,” said Eric Goldstein, deputy Middle East and North Africa director at Human Rights Watch. “This is not worthy of the new Tunisia.” 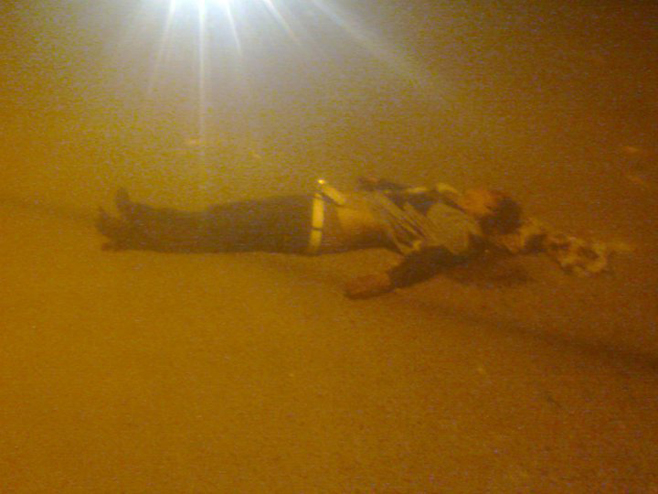 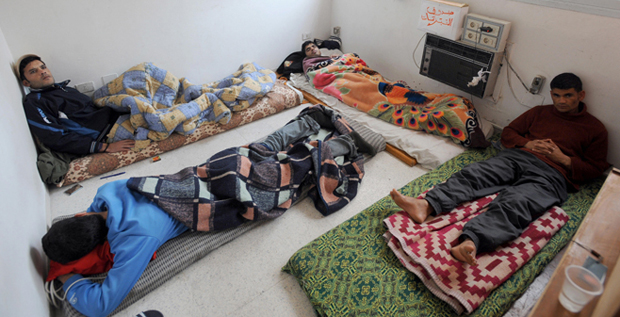 Themes Human Rights Watch16 March 2006
We are concerned also because the case against Mr. Bettibi stems from his having copied and re-posted online material in a discussion forum. As such, his prosecution sends the message to Tunisians that they risk prison if they view and exchange information from the Internet that the government deems to be extremist, even in the absence of compelling eviden […].