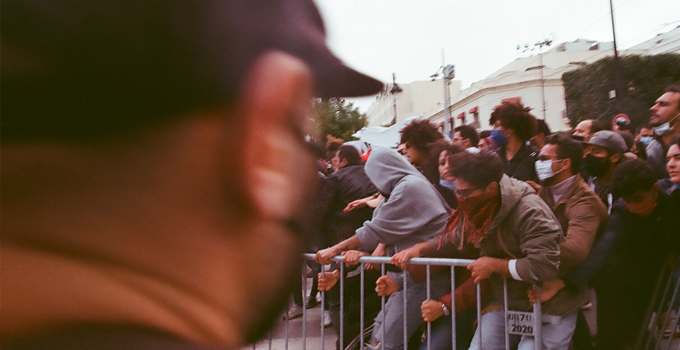 On the 10th anniversary of the revolution, Tunisia witnessed what has become a usual spike in the number of protests carried out across the country especially during January. What distinguished 2021 from the rest was the diversity of backgrounds and motivations that propelled demonstrations. Among hundreds of Tunisians detained, many were minors; there were illegal night raids, arbitrary arrests, investigative reports that failed to respect detainee’s most basic rights; the suspicious death of a man in his thirties following his arbitrary arrest; another young man was tortured, one of his testicals removed. Neither the perpetrators nor those in power were held accountable for these repressive practices. 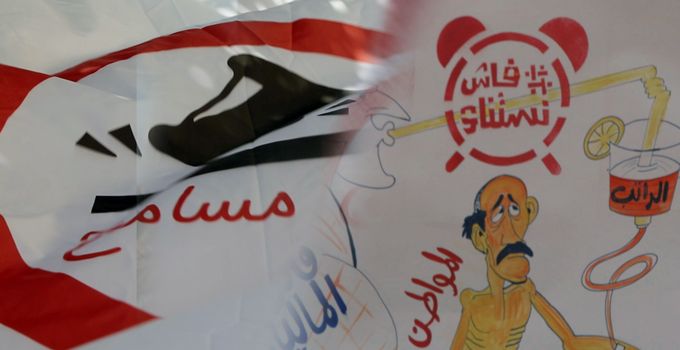 Over the past month, Tunisia’s streets have provided the setting for a number of social movements marked by the new campaign slogan Basta (« enough »). The emergence of this campaign has raised a number of questions around the effectiveness of this form of struggle in achieving its demands and independence from political parties, especially in terms of its ability to preserve a horizontalist organization. Questions frequently raised in the context of youth protest campaigns that have been carried out in Tunisia over the past several years (Fech Nestannew, Manich Msameh, Tamarrod). 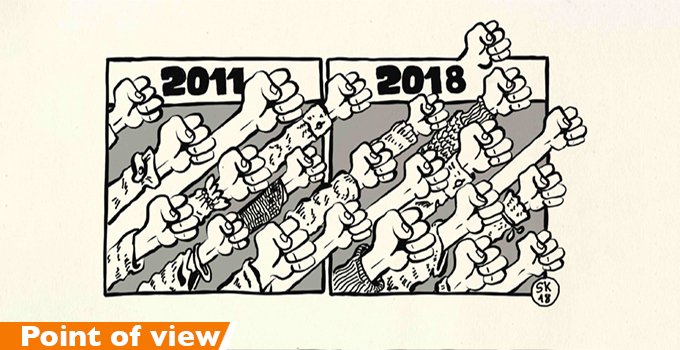 Tunisians are usually very pessimistic when they talk about the future of their country. Many see themselves as imprisoned in it. Those who manage to escape the country, through legal or illegal channels, are considered heroes. However, outside observers are somehow more optimistic with regards to the process initiated in 2011. These contradictory perceptions hide a misunderstanding as to the nature of the Tunisian revolution, its main actors, and its stakes. 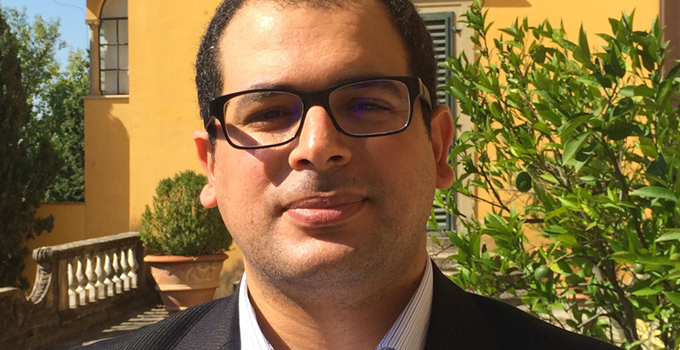 Tunisian political science scholar Hamza Meddeb published in 2015 “The state of injustice in the Maghreb: Morocco and Tunisia”. In one of the book’s chapters called “Waiting as a mode of governance in Tunisia”, he analyses the ways in which the Tunisian government diffuses social conflicts by inciting protestors to be patient and wait. At a moment when such manoeuvres seem to be reaching their limits, Nawaat sat with Hamza Meddeb to discuss the current protests. Interview. 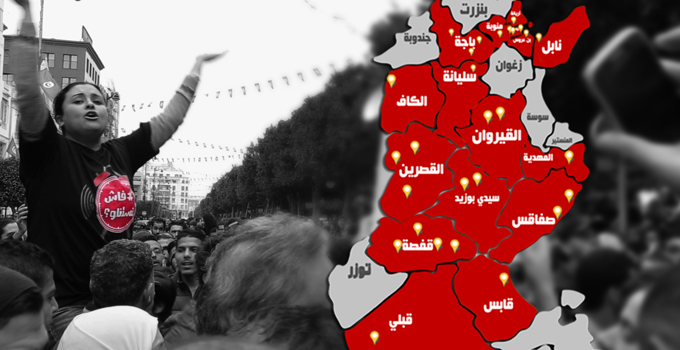 Protests against the 2018 finance law, which began within parliament and media outlets long before hitting the streets, provoked tension around the approved increase in prices. Tunisians, already fed up with the repercussions of a prolonged economic crisis, have turned out into the streets. A new wave of protest movements began in January, and quickly turned into confronta-tions between protesters and security forces in 18 governorates. Clashes culminated on Monday night with the death of the first protester in Tebourba, just outside of the capital.