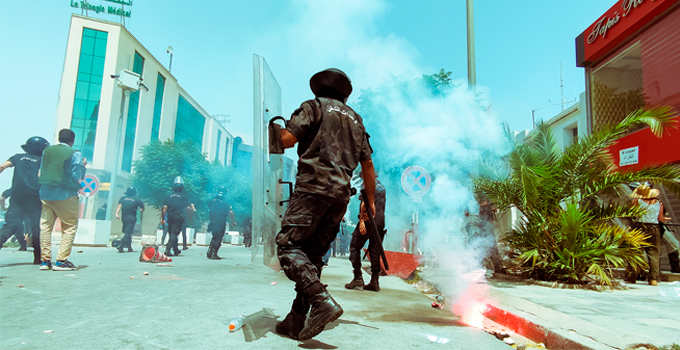 Sunday’s protests are now better known by the Presidential decisions they seemingly helped prompt: a freezing of Parliament, a dismissal of Prime Minister Hichem Mechichi, and the lifting of Parliamentary immunity in what critics of President Kais Saied have called a coup. 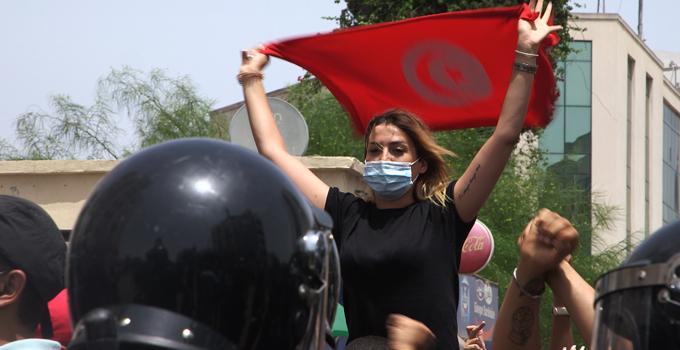 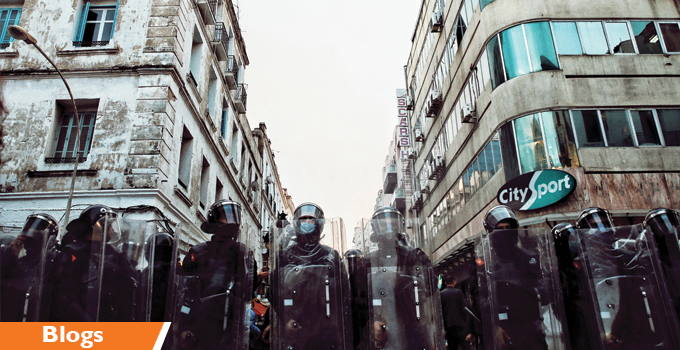 “There is no government, there is no state, we are the state”. These chilling words by a police officer, during a sit-in in the city of Sfax on 2 February, speak volumes about the dangerous turn of events in Tunisia in recent weeks. The latest unrest heightens risks of a return to a police state following years of shaky democratic transition which has failed to end abuses by security services and their rampant impunity for human rights violations. 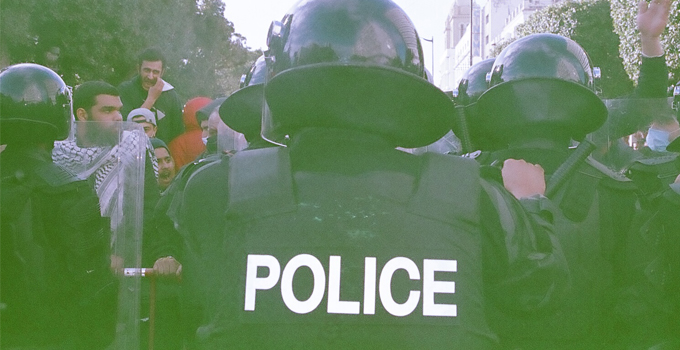 After more than a week of protests across the nation following a sudden, government-imposed lockdown on the 10th anniversary of the January 14, 2011 revolution, security forces have arrested over 1600 people, 600 of them children, according to Yassine Azaza, a human rights activist and volunteer lawyer on behalf of the Tunisian League of Human Rights (LTDH by its French acronym). Those numbers were given to Nawaat/Meshkal on January 20, 2021, but since then the numbers have increased and human rights activists and organizations said they are struggling to keep track. 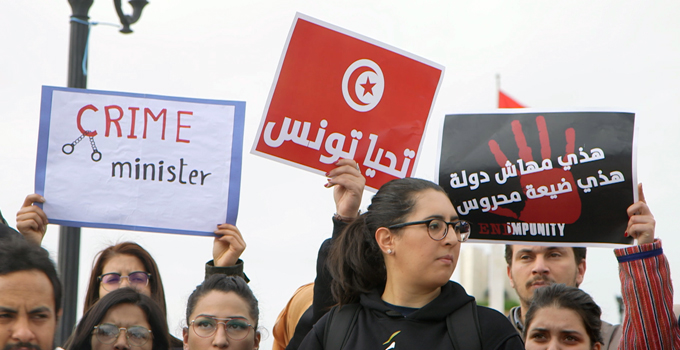 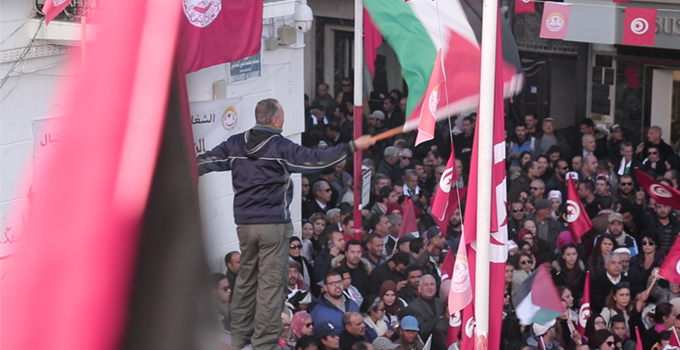 In Tunis, the decision announced by Donald Trump to recognize Jerusalem as the capital of Israel has thrown a cog into machine, breaking the rhythm of daily life. If public outcry was foreseeable following such a declaration, it has not lessened the sense of indignation that has been expressed throughout Tunisia since Wednesday, December 6. 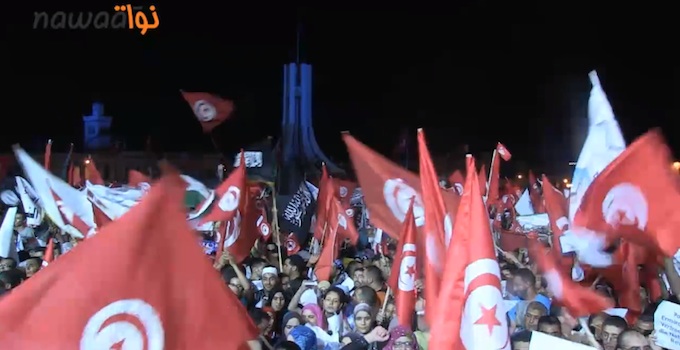 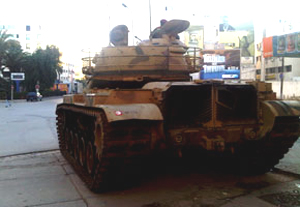 It was extremely calm, almost serene in Tunis this morning. It was hard to believe that only yesterday, thousands marched […]