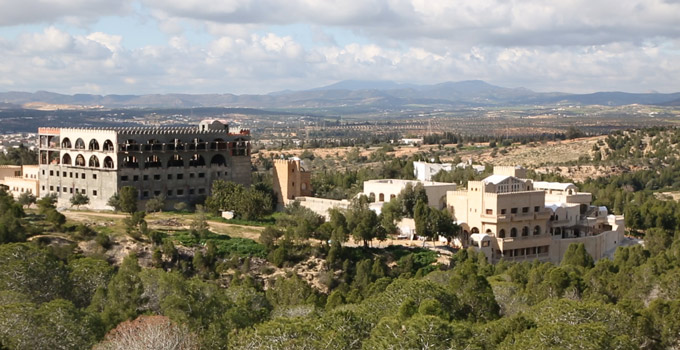 On Sunday, January 22, a group of friends set off to Jbel el Faouara in the hills of Hammamet, where they were threatened by security forces at the service of wealthy businessman Mohamed Ayachi Ajroudi, who is expanding his palace in the foothills, illegally. The following Sunday, residents of Hammamet organized a picnic protest recalling their right to access the green space they love. 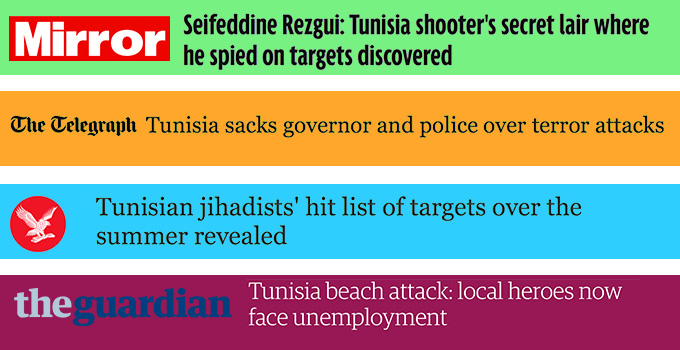