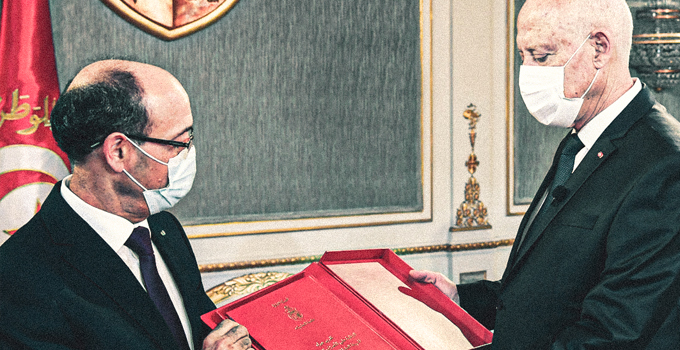 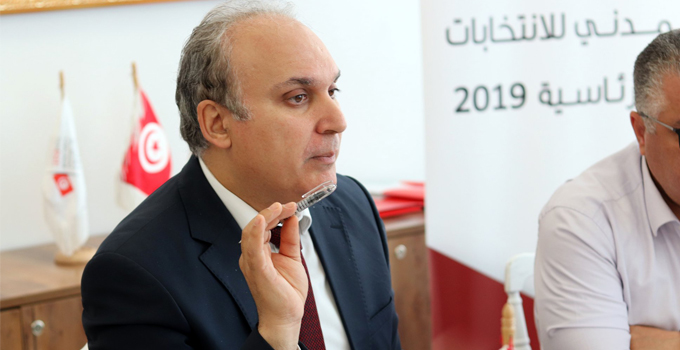 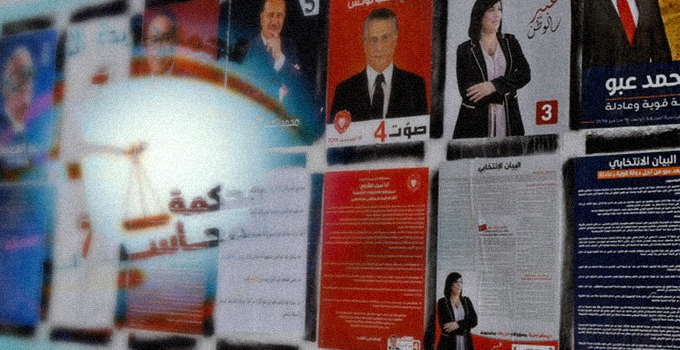 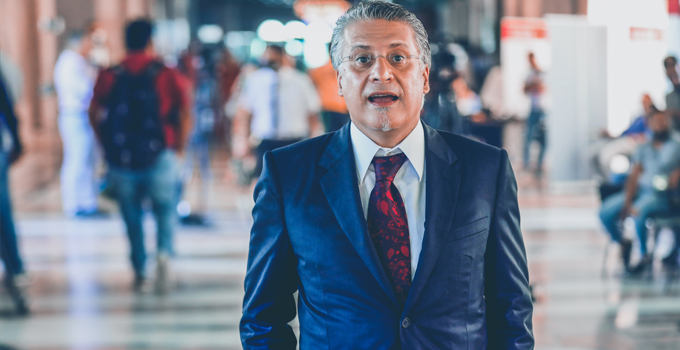 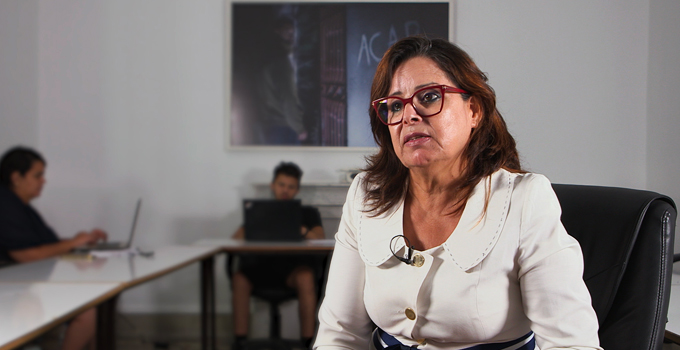 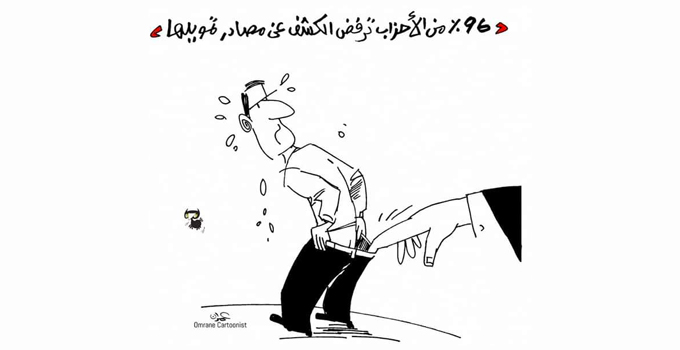 New elections are around the corner, and the monitoring of party financing has yet to catch up. Between political parties incapable of respecting the law and authorities that struggle to sanction them, the trust of a small segment of citizens still inclined to vote could be easily shaken. 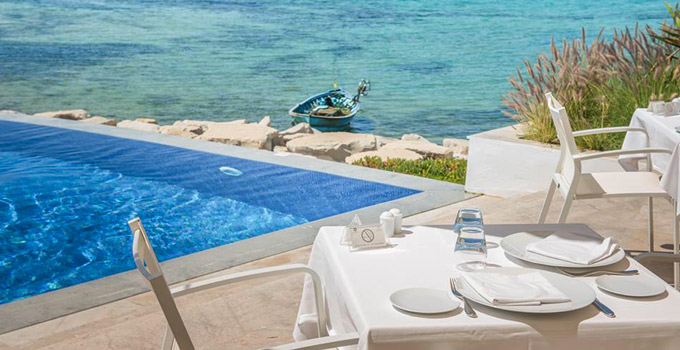 The Tunisian Court of Auditors knocked a government initiative to reboot the country’s tourism sector. In its 30th annual report released on June 30, the Court takes stock of the Ministry of Tourism’s Program for the Renovation of Hotel Establishments (PMNH) launched in 2005. More than ten years later, the time lapse, funds invested, and paperwork amassed are considerable, according to numbers crunched by the Court, whereas the program’s contribution to the quality and competitiveness of Tunisia’s hotels is less clear. What is evident is the initiative’s failure to ensure funding went where it was needed most. 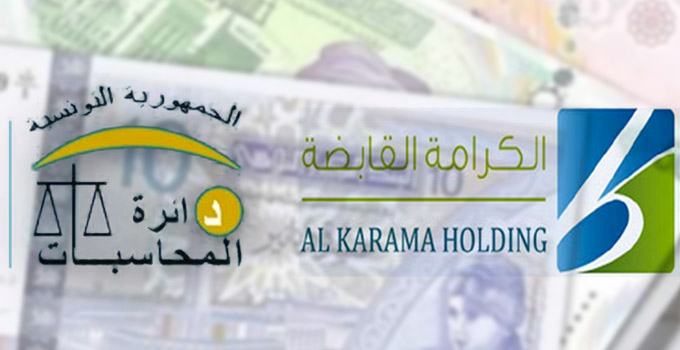 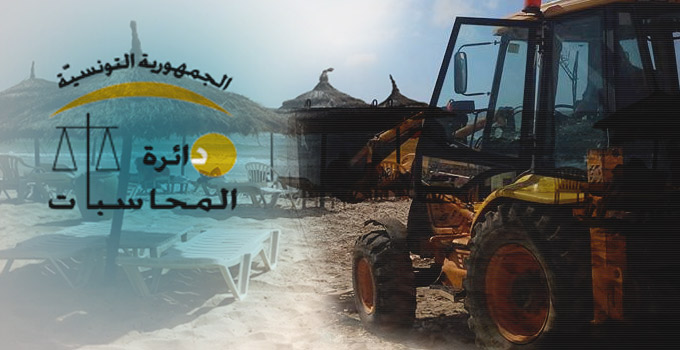 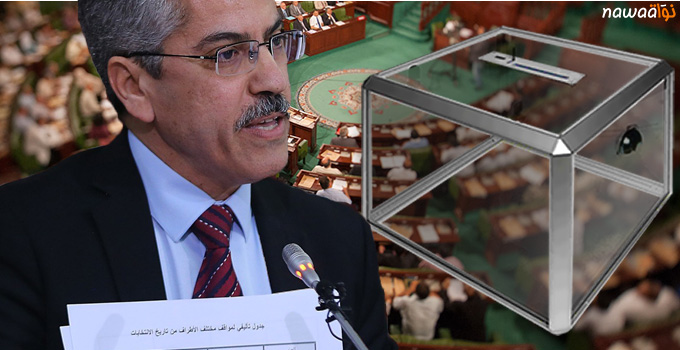 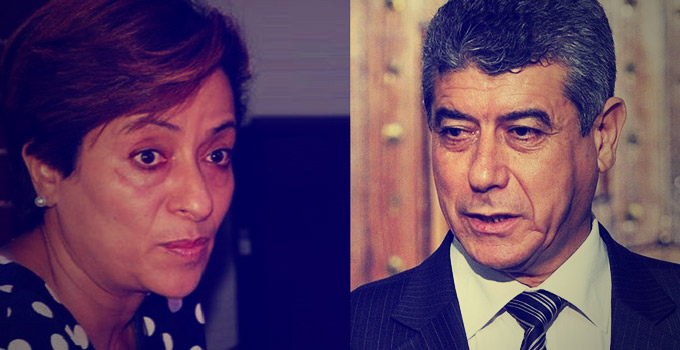 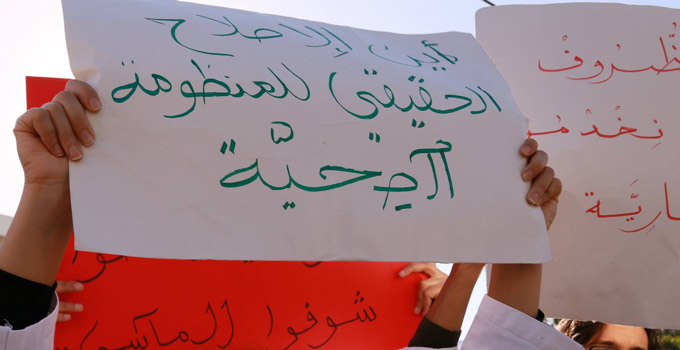 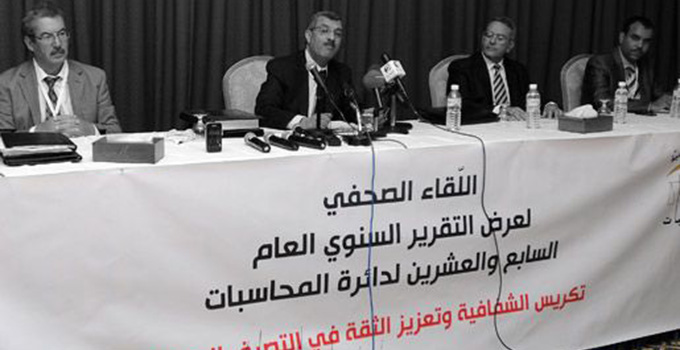 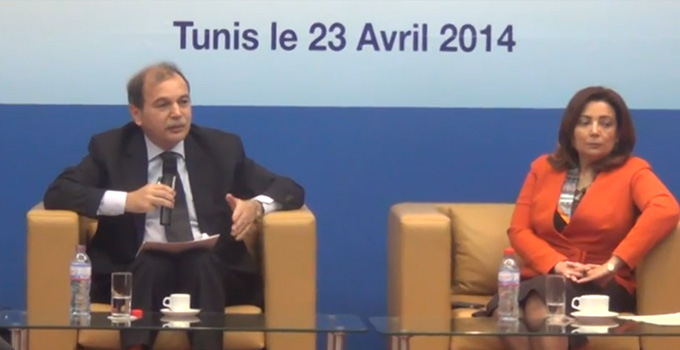 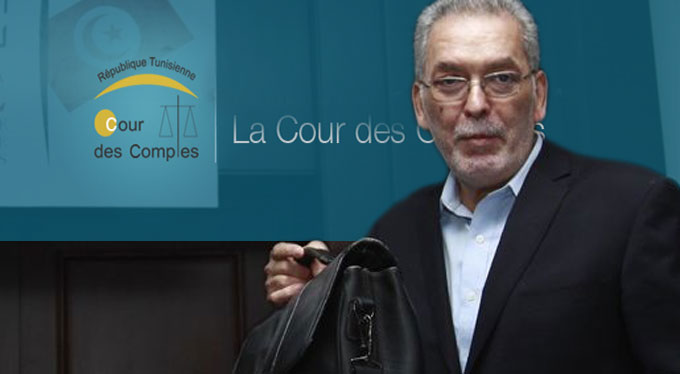