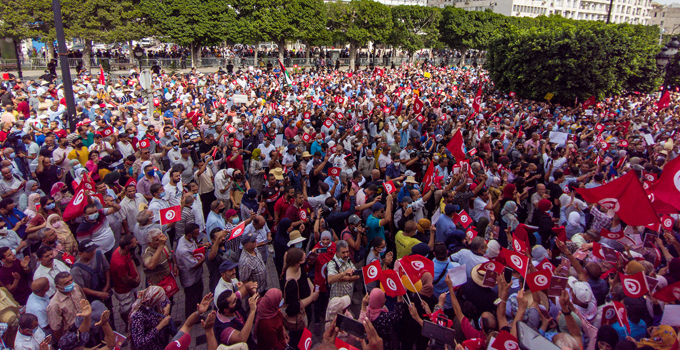 On Sunday, September 26, thousands of people, close to Ennahdha party and its allies, demonstrated in downtown Tunis against President Kais Saied and his latest decision extending his exceptional powers and suspending parts of the constitution. Thousands assembled in front of the National Theater on Habib Bourguiba Avenue from about 10:00 until 16:00 to denounce the recent decisions, which they consider illegitimate, calling it a “coup” and a step back towards dictatorship. 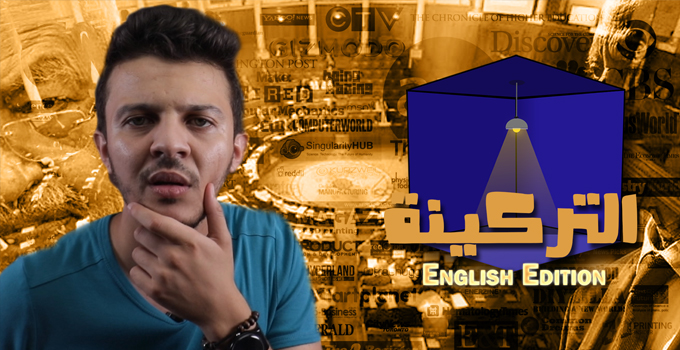 On July 25th, many Tunisians took it to the streets to protest against the political class and the consecutive failing governments. On the same day, president Kais Saied invoked article 80 of the Constitution. He sacked the head of government, froze the parliament and lifted immunity of its members. Foreign analysts ran to the conclusion that what was happening was a coup and Tunisia’s fragile and nascent democracy was threatened. In this special episode, we’ll go back to what happened on July 25th, its context and the roots of the situation. 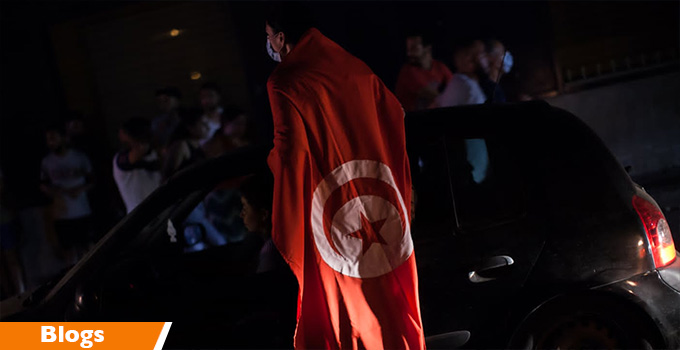 In what seems to be a confusing set of legal opinions, a number of jurists in Tunisia and elsewhere were unable to converge decisively on qualifying the nature of President Kais Saied’s decision to suspend the Tunisian parliament and sack the government on July 25, 2021. Technically sound arguments seem to be made on all sides. Saied on his part, based his decision on article 80 of the Tunisian constitution which allows the President to take exceptional measures “in the event of imminent peril,” and one can very well argue that a Parliament and a government that let 18,000 Tunisians die of Covid 19 in a year and a half are a peril already in place. 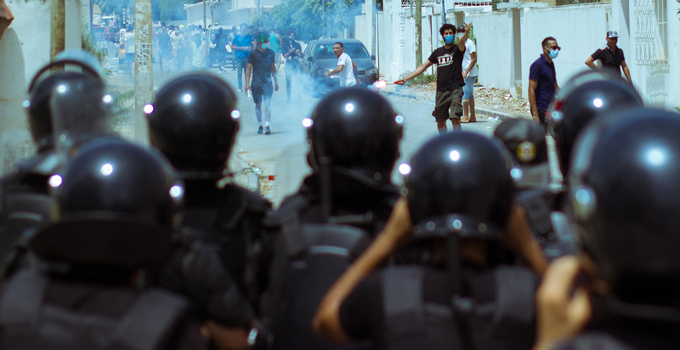 Accusations of coups d’etat in Tunisia have multiplied along with the political crises and institutional delays that the country has witnessed over the past ten years.